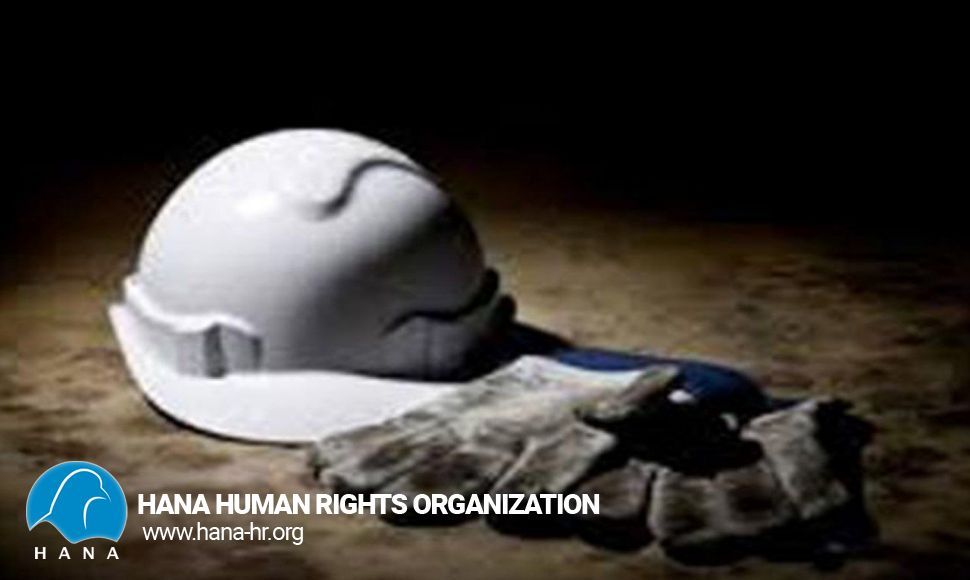 Hana; According to reports, two Kurdish workers were severely injured in  a work accident in the cities of Saqqez and Qorweh on Wednesday (October 13th).

According to this report, on Wednesday morning, a Samand car collided with a municipal worker on Saadi Street, in front of Tarbiat Saqez High School, and the municipal worker was seriously injured. The worker was sent to Sanandaj due to the severity of his injuries.
According to this report; A 20-year-old Kurdish worker was seriously injured when he fell from a four-story building while repairing a building in Qorweh city. The worker was also taken to Kowsar Hospital due to the severity of his injuries.