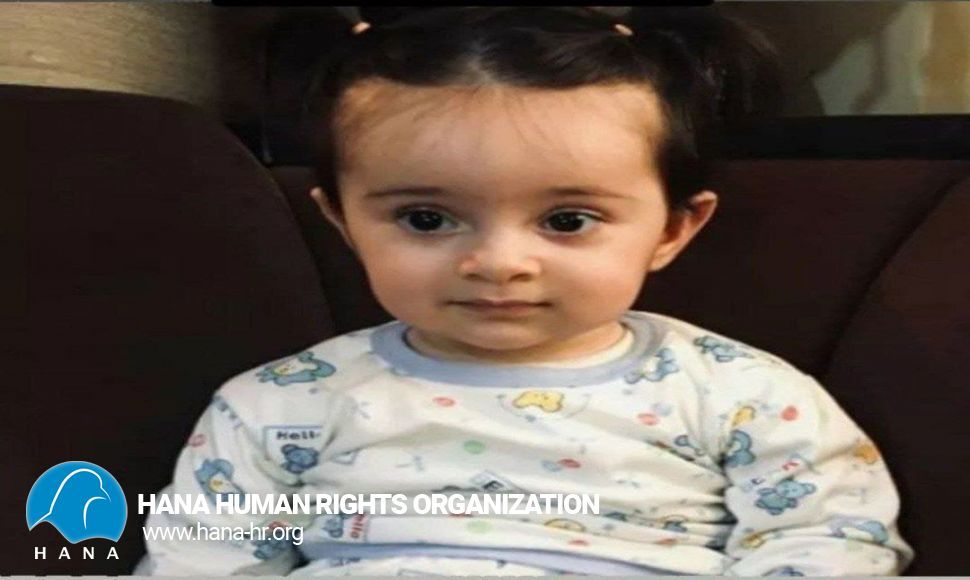 Hana Human Rights Organization colleagues at the Sanandaj  reported; A two-year-old girl was killed in a robbery on Tuesday (October 12th 2021).

According to this report; Yesterday, two thieves broke into a house in Sanandaj Justice District and clashed with a mother and child during a robbery. He was admitted to a hospital in the city for unknown reasons and is unable to speak. The exact manner in which the baby girl was killed is not known to Hana Human Rights Organization.
Murder and theft were among the daily reports received by the Hana Human Rights Organization in Kurdistan, and the increase in this phenomenon is due to the economic and social pressures resulting from unemployment and poverty in this society.