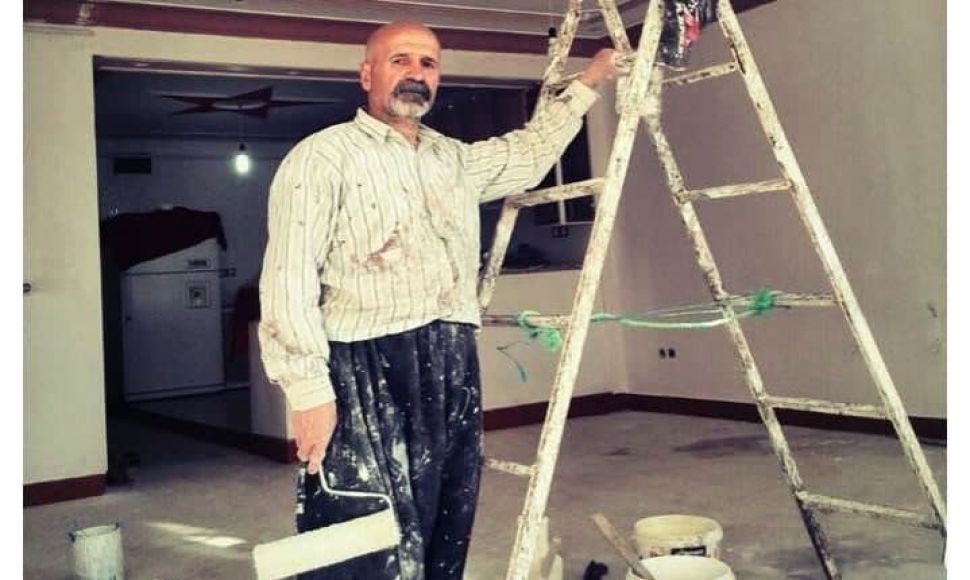 Mahmoud Salehi, a Kurdish labor activist, confirmed the news on his Instagram page; On Thursday, October 21, 2021, Osman Ismaili was charged with participating in the funeral of the mother of one of his friends in Sanandaj in the second branch of the Saqez court,

on behalf of the second branch of the Sanandaj interrogation, and he was transferred to the dreaded Sanandaj detention center.

Ismaili was arrested on Wednesday (October 19th) by ten plainclothes forces in front of his home in Saqez and was later transferred to the Second Branch of the Saqez Investigation Department.