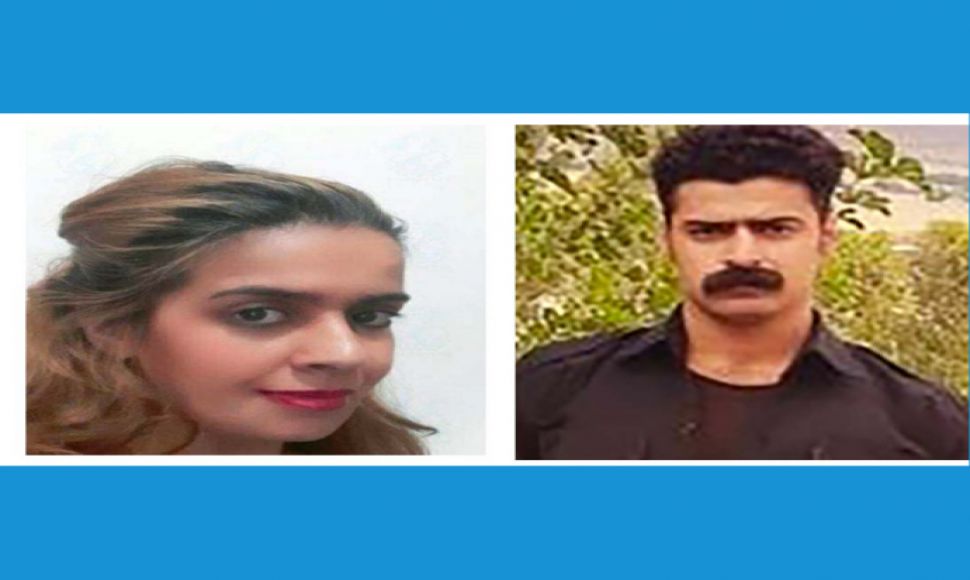 Hana: On Saturday, October 9, 2021 a Kurdish citizen was arrested by security forces in the city of Baneh.

Hana's colleagues stated the identity of this citizen "Saman Mohammadi" from "Kamyaran" city.

According to reports received; He was a member of a Kurdish opposition party (the Democratic Party) that returned to Iran from the Baneh border after seceding from the party, but was detained by security forces in the city and taken to an unknown location.

It should be mentioned that she was arrested by the forces of the IRGC Intelligence Organization in "Ilam" city on Monday (October 5, 2020) and was released from "Ilam" prison on Saturday (October 10, 2020) after completing the interrogation process on a heavy bail of 100 million Tomans. .