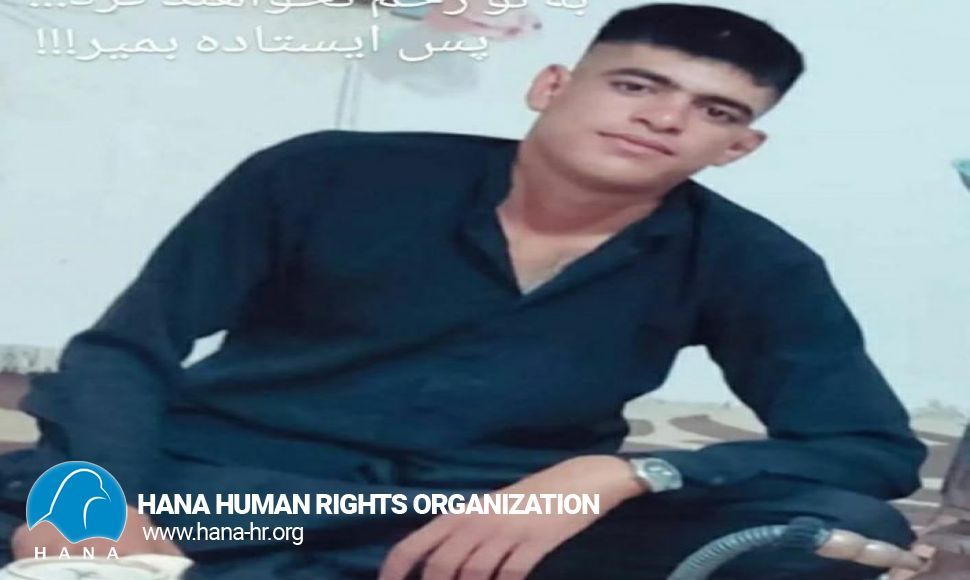 Hana: On Friday, November 19, 2021, a Kurdish citizen was killed by his brother.

Hana's colleagues identified the murdered citizen as "Shahin Beyrami", a 22-year-old from the village of "Chghakboud" in the central part of "Kermanshah" province. According to reports received; He was shot in the head by his younger brother at 10 a.m. on Friday while he was sleeping due to family problems.