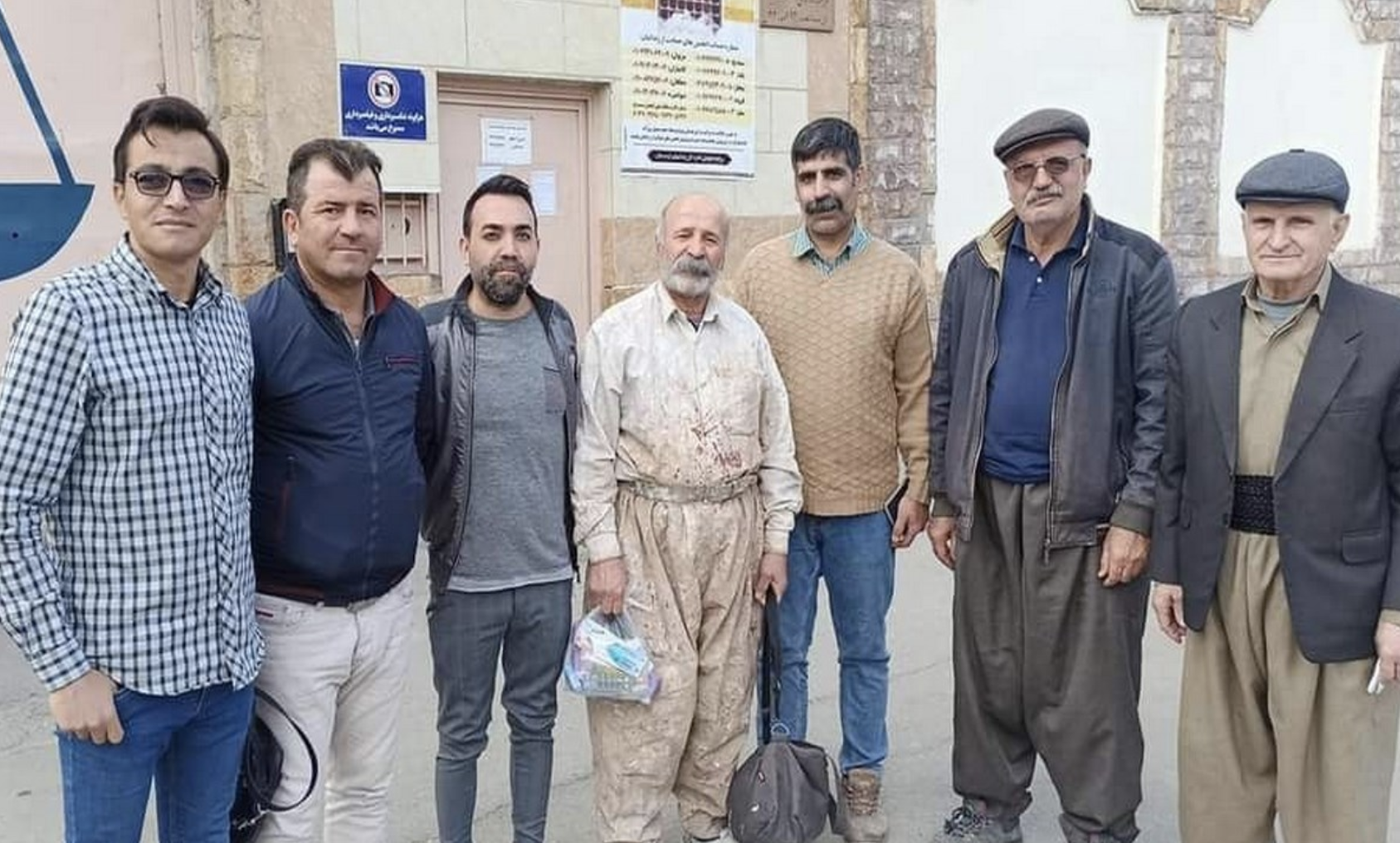 Hana: Osman Ismaili, a labor activist from Saqqez, was released on bail from Sanandaj Prison on Thursday, October 27th.

This labor activist has been temporarily released from Sanandaj prison on bail of 50 million Tomans until the end of the trial.

On Monday, October 25, Osman Ismaili was transferred from a security detention center in Sanandaj to a prison in the city.

On Thursday, October 21, Mr. Ismaili was transferred to a security detention center in Sanandaj after being charged in the Second Branch of the Saqez Investigation.

On Wednesday, October 20, the labor activist was arrested by security forces in front of his home.

So far, no exact information has been obtained about the reason for the arrest and the charges against Osman Ismaili.