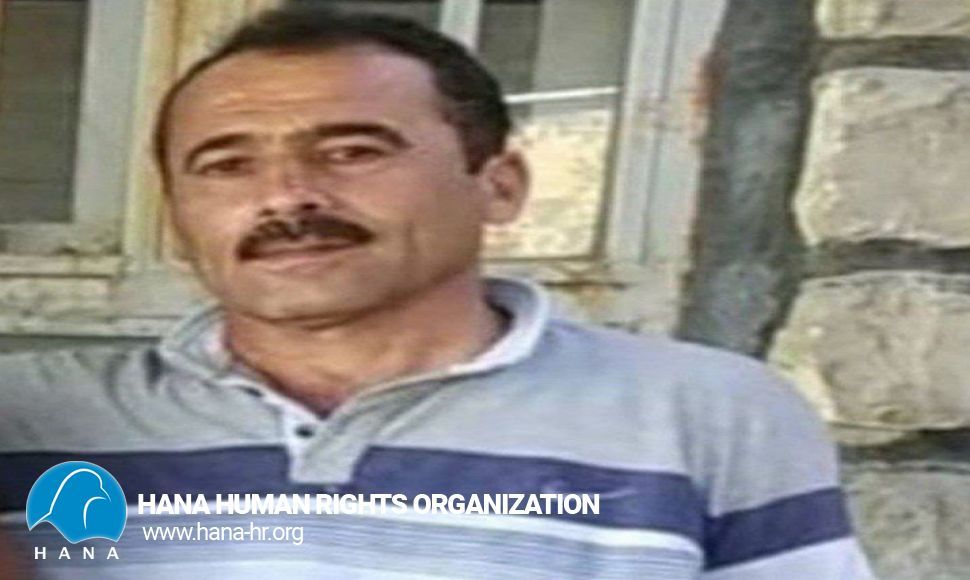 The identity of this citizen is "Shaukat Ghorbani" from "Zaver" village, which is one of the functions of "Nodsheh" city.

According to reports received; He was ambushed by the armed forces during Kolbary and died of cardiac arrest due to the pressure of escape and stress.

It should be noted that one of the officers of the Border Regiment, identified as "Saeed Jamali" from "Kangavar", prevented the emergency forces from coming to treat the Kurdish Kolbar at the scene, who died a few hours later without medical treatment.