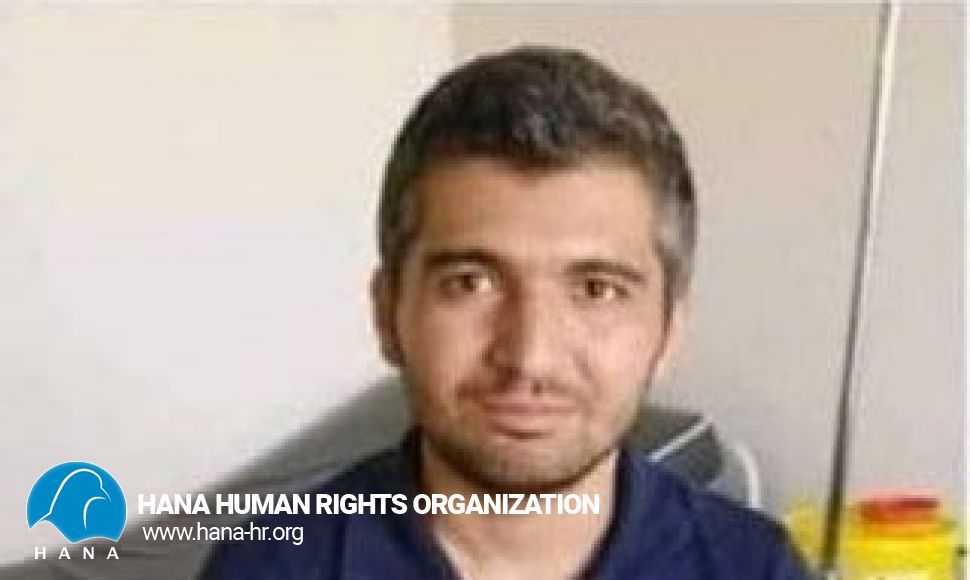 Matin Khezri, known as "Hedi", is a Kurdish political prisoner and was born in September 1988 in the city of Bukan.

He was arrested on November 15, 2015 in Bukan, along with Hosein Ahmadpour, on charges of "acting against national security through membership in the Komala Party of Iranian Kurdistan." The two prisoners were transferred to Uromiah Prison after 73 days.
The two Kurdish citizens have been denied any right to leave since their arrest.
Hana Human Rights Organization,s colleagues reported on (September 28, 2021) ,  that Matin Khezri was sentenced to death and Hosein Ahmadpour to 15 years in prison by the Islamic Revolutionary Tribunal of Bukan.
It should be noted that the sentences of these two Kurdish citizens were upheld by the Court of Appeals after the protest.