27 Kurdish Kolbars were killed and wounded in August. 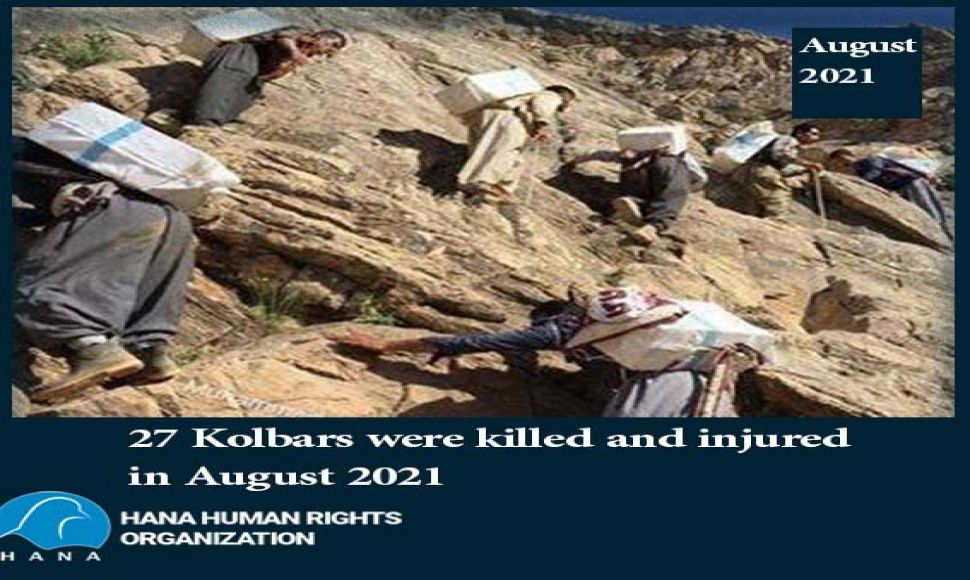 Hana: The Statistics Center of the Hana Human Rights Organization collects data and statistics related to different parts of Iranian Kurdistan at the end of each month. This statistic is not all cases, but it is all the efforts of Hana colleagues.