The ambiguous death of a young prisoner in Uromiah 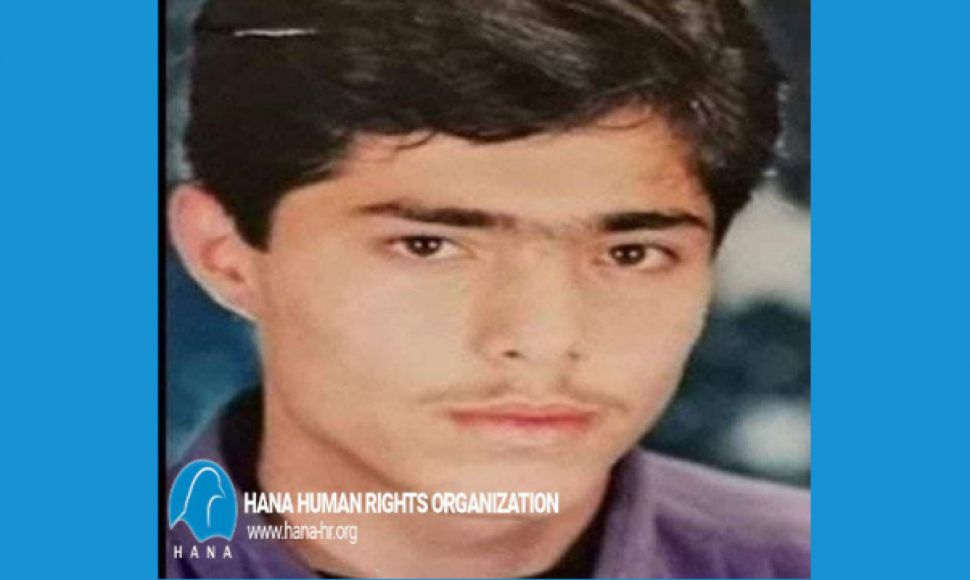 Hana; News sources reported the mysterious death of a young man from Uromiah by the police of this city.

The Kurdish citizen was identified as "Shahin Dirzadeh", who was arrested for a fight with a neighbor and then sentenced to one year and three months in prison.
This prisoner was imprisoned in Ward 15 of Uromiah Prison. He had a fight with the prison authorities and was transferred to an unknown location after the fight.

Shahin's family visited Orumieh Prison on September 28, 2021 to visit their son but they face their child's lifeless body.
According to the report, Shahin Deirdre's body was kept in a refrigerator that was broke down and the coroner refused to autopsy it because of the rottenness of the fetus and stated that the cause of death was cardiac arrest.