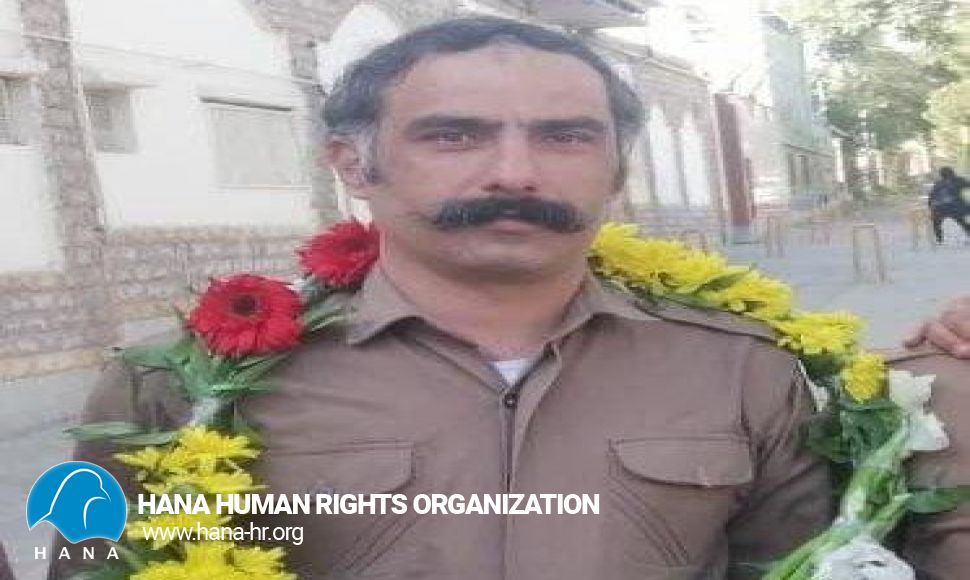 Hana: On Sunday, October 3, a Kurdish citizen with the identity of "Aram Moradian" from the village of "Tangisar" in the "Javroud" area was released from Sanandaj prison on 500 million Tomans bail.

According to reports received; He was arrested by security forces on Tuesday, April 27, 20231, and transferred to the Sanandaj Intelligence Detention Center.

It should be noted that Aram Moradian was deprived of all his human rights during his detention, and the reason for his detention is still unknown to the Hana Human Rights Organization.