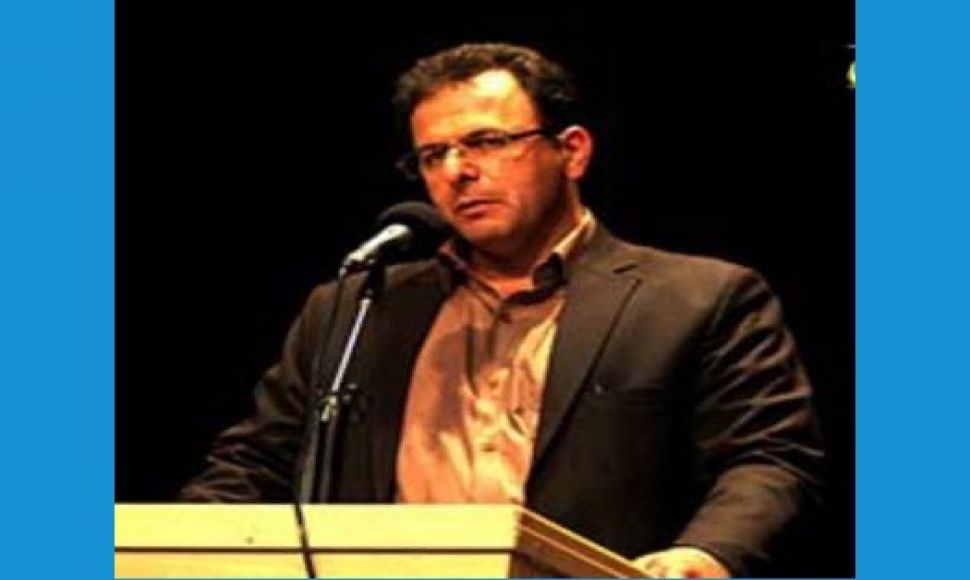 Hana:  "Farhad Mohammadi", a second-degree lawyer and secretary of the "Kurdish branch of the National Unity Party", was sentenced by the Fourth Branch of the Sanandaj Court of Appeal to ten months in prison.

The Kurdish lawyer was sentenced by the First Branch of the Revolutionary Court of Sanandaj to 4 years in prison for "acting against national security", but this sentence was reviewed in recent days and then reduced to 10 months in prison.

Farhad Mohammadi was arrested by the Sanandaj Intelligence News Headquarters on May 25, 2019, and was transferred to Sanandaj Central Prison . on July 9, 2019, after completing his interrogation. Was don, he was released on bail of 500 million tomans and temporarily.