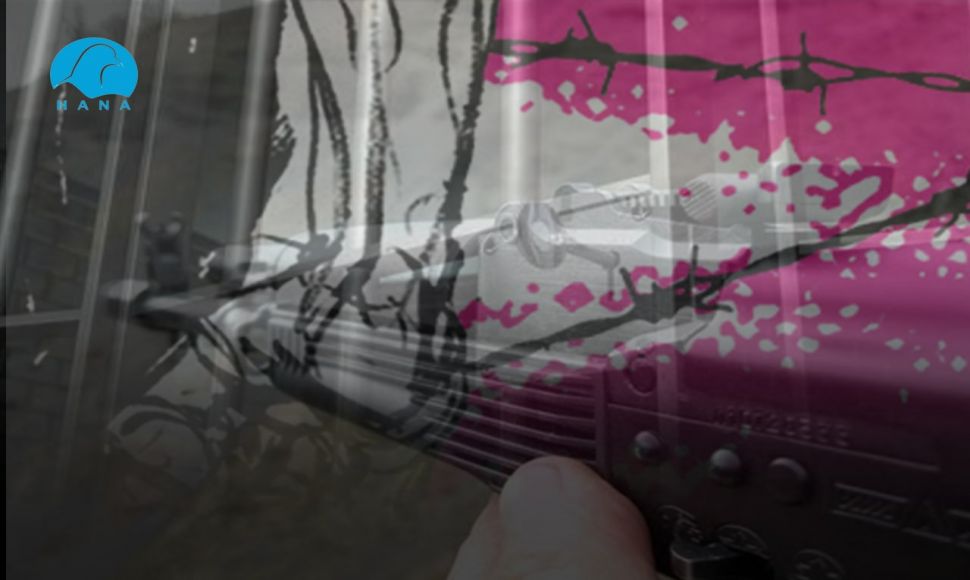 Hana: Hana Human Rights Organization Statistics Center publishes its statistical report on the human rights situation and violation of fundamental rights of Kurdish citizens in July 2022 in Iranian Kurdistan.  (Wherever the name of Kurdistan is mentioned, it means the provinces of Kermanshah, Ilam, Sanandaj (Kurdistan), Urmia (West Azerbaijan). Due to the lack of free access to news and events inside the country, this statistic cannot cover all cases of violations of citizens' rights.  It is difficult to summarize, but all the efforts of Hana human rights organization's colleagues inside the country are aimed at ensuring that utmost care is taken in adding the news and verifying the published cases.

Statistics Center of Hana Human Rights Organization
1, August 2022
Citation of this statistic is free by mentioning the source
www.hana-hr.org
news@hana-hr.org