Defendants were taken to the city of Kermanshah by police officers 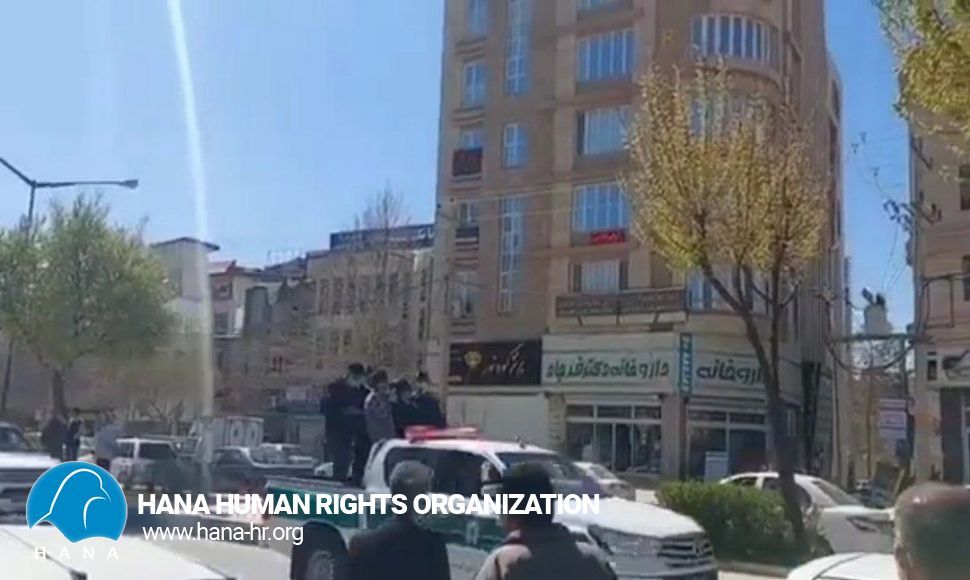 Hana; A video posted on social media shows that in the past few days, law enforcement officers insulted the dignity of these people by moving several citizens around the city of Kermanshah.

Military agents, who themselves often play a negative role in ensuring the security and tranquility of citizens in the Kurdistan region,  In a medieval act, a number of defendants were humiliated in the city and in front of the public under the title of "thugs" without due process and human rights laws regarding basic human rights before state institutions (including courts and lawyers, and just trial proceedings).
Undoubtedly, this inhuman act and the constant high level of government torture and hanging and execution are not intended to deal with the main perpetrators, but to create an atmosphere of humiliation, repression and repression in the current Iranian society. Because if such punishments were effective in reducing crime, we would not have seen an increase in violence in the society after several decades of the current government. Undoubtedly, such behavior by any institution increases violence in society and is a clear example of a violation of human rights, according to the Universal Declaration of Human Rights.