Bukan; Transferring two citizens to prison to execute the sentence 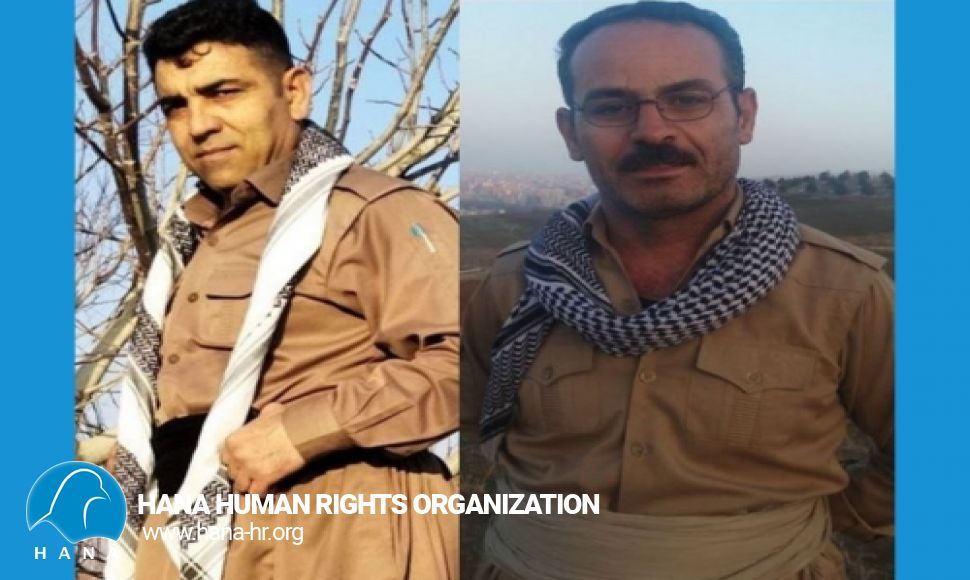 Hana: On Saturday, January 21, 2023, two citizens were transferred to Bukan prison to execute their prison sentences.

Hana's colleagues identified these two citizens as "Mohammed Karimi Xah" from Bukan and "Ismail Karimi", 44 years old, from the village of "Shorje" and a resident of Mirabad, Bukan.

According to received reports; Mohammad Karimi Xah and Ismail Karimi were previously sentenced to 27 months in prison by the Bukan Revolutionary Court on charges of cooperation with "Kurdish opposition parties of the Iranian government".

It should be remembered that these citizens were arrested on Thursday "August 11, 2022" by government forces in their private homes and were taken to Bukan Intelligence Detention Center for interrogation.