A report of the general strike on Saturday, October 1 in Kurdistan 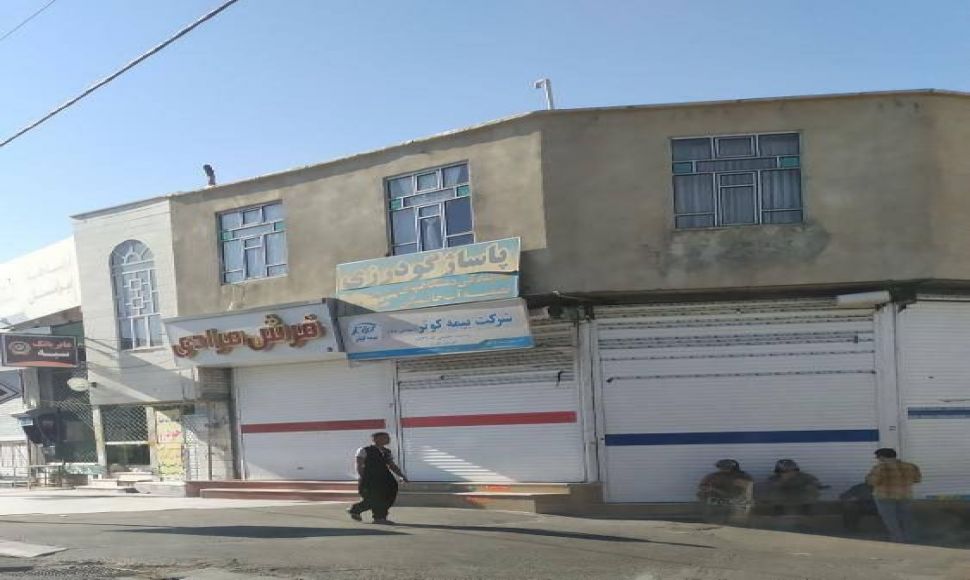 Hana: According to the report of the Hana Human Rights Organization,

following a missile and drone attack on the offices and headquarters of the Iranian Kurdish opposition parties based in the Kurdistan region, which resulted in the killing and wounding of dozens of members of these parties, as well as political refugees and their families, including a pregnant woman and a new born baby, on behalf of the Kurdistan Parties Cooperation Center of Iran, they called on the people of Kurdistan to go on a general strike in protest against the attack of the Islamic Republic. This call was given for Saturday, October 1, 2022.
According to the report of Hana's colleagues, on Saturday, October 1, 2022, the people of Iranian Kurdistan responded to the call in all four Kurdish provinces, responding to the call together with the closure of shops, schools and offices, and expressed their dissatisfaction and objection to the missiles and drone attacks on these parties.. The pictures and videos of this widespread strike were widely distributed on Telegram channels and other social networks of Hana. 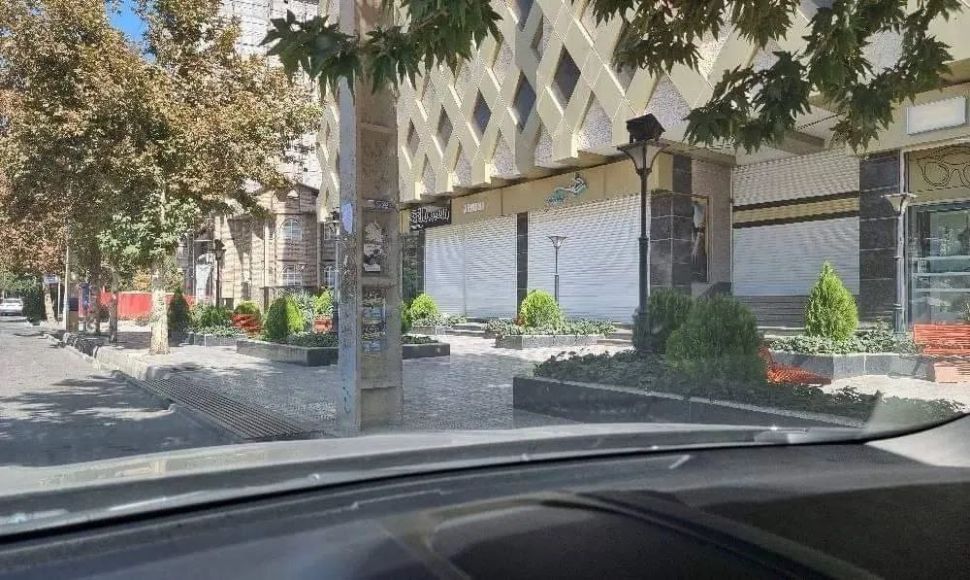 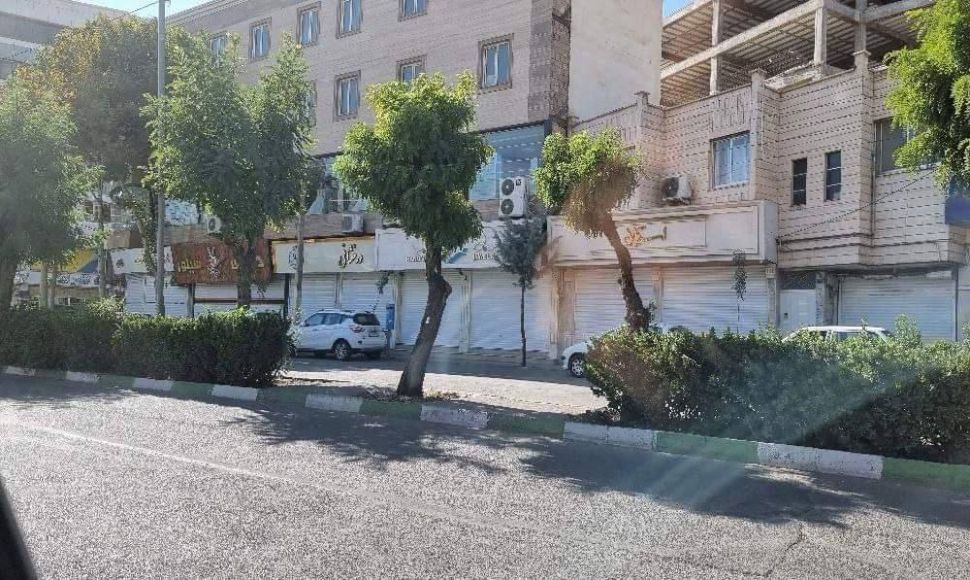