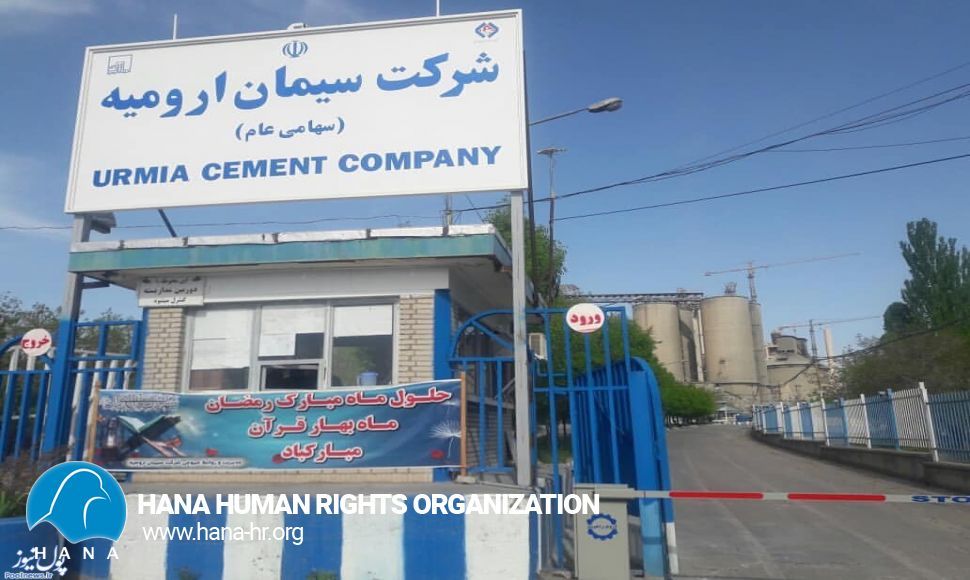 Hana: On Saturday, September 10, 2022, a Kurdish worker identified as Jalil Jafari, a 40-year-old from the village of Pir Ali in Orumieh, suffered an accident while working due to lack of workplace safety at the cement company in the city, causing his death.

According to the reports received, when opening cyclone 4 in phase 1 due to the collision of molten substances up to 1,000 degrees Celsius, it caused 80 percent burns to the body of this Kurdish citizen, which after one day stayed in the icu ward of Urmia Khomeini Hospital due to the severity of burns that were above 80 percent, he died.

It should be mentioned that Jalil Jafari has worked in this company for more than 18 years.