A team of komala's peshmerga in Soma Baradoost were arrested 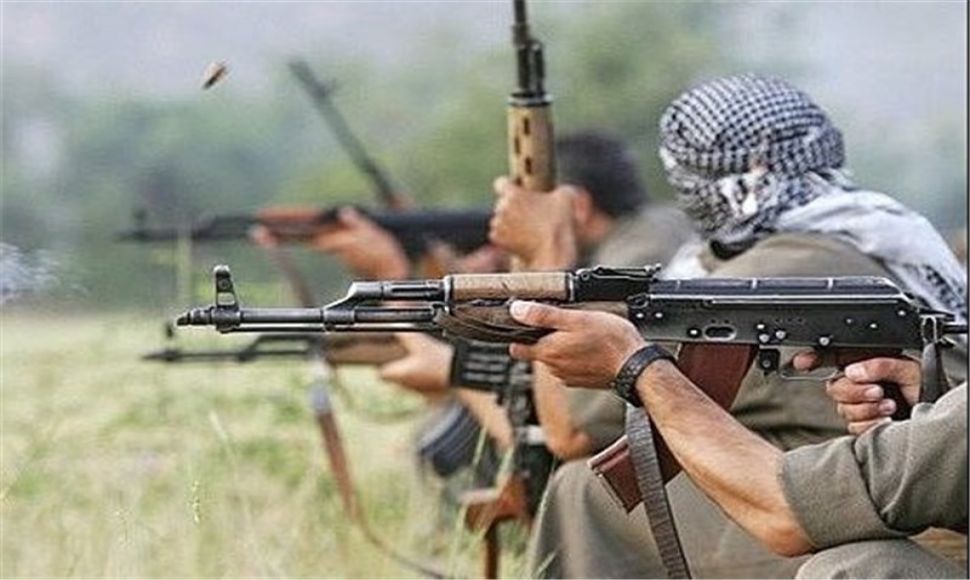 Hana: In recent days, a number of Komala Party of Iranian Kurdistan's Peshmerga were arrested by the forces of the Islamic Republic of Iran in "Soma-Bradost" region in "West Azerbaijan" (uromiah) province.

Based on the report received, this team was ambushed by the military forces of the Islamic Republic of Iran during an organizational mission and arrested.

There is no information available about the details and identity of this team of Komala's Peshmerga but the Komala party of Iranian Kurdistan confirmed this news by released an statement.

Since "Komela Party of Iranian Kurdistan" has officially announced the arrest of a team of peshmerga of this party in West Azarbaijan province, it is expected that the detainees will be given a fair trial.
With the Islamic Republic of Iran's record of forced confessions and scenarios against detainees, Hana Human Rights Organization expresses deep concern over the issue and calls on human rights organizations and international bodies to have close monitoring of the case.

We would like to inform the public that in the past days and during a political-organizational activity, a team of Komala's Peshmerga in West Azarbaijan province for some reasons that are not clear to us yet, was identified and detained by the security forces of the regime.

We will release more information on this in the next few days.

Secretariat of the Central Committee