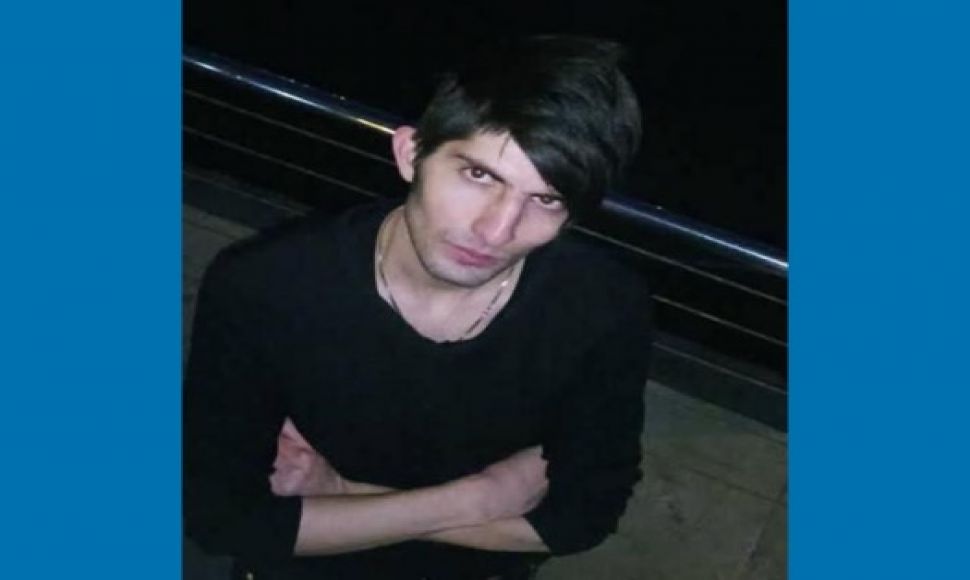 Hana: On Thursday, October 27, 2022, another citizen with the identity of "Feridon Faraji" from Saqqez died due to the shooting by the security forces in Baneh.

It should be noted that the body of this citizen is in Salahuddin Ayubi hospital in Baneh city.
On the same day, another citizen with the identity of "Motalab Saeedpour" from Baneh died due to the direct firing by the security forces in this city following the protest gatherings.
On this day, on the occasion of the 40th day of the death of Jina Amini, people protested, as a result of which a number of citizens were injured and two person died.