The judicial system of the Islamic Republic of Iran filed a case against Dr. Sheikh Mohammad Gadami Kurdestani 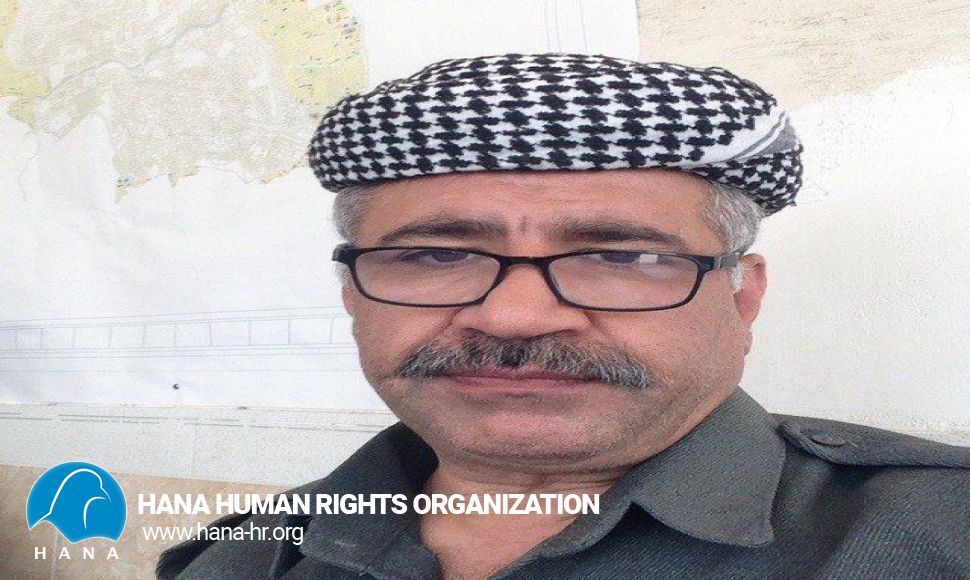 According to the reports received by the colleagues of Hana Human Rights Organization, the judicial system of the Iranian government has filed a case against Dr. Sheikh Mohammad Kadami Kurdestani, a resident of Baneh, who was one of the candidates for the 12th and 13th presidential terms of Iran, during the recent days of the judicial system of the Islamic Republic. In a notification, Dr. Mohammad Gadami Kurdestani was asked to go to the second investigation branch of the Revolutionary Court in Sanandaj within 5 days.

After several summonses, Dr. Shaykh Mohammad Gadami Kurdistan was arrested by the security agencies on Tuesday morning, August 30, 2022, and was taken to an unknown place and was released on bail two days later.
It is necessary to remember that; On Sunday, August 14, 2022, Monday, June 13, May 23, and June 17, 2022, the new case numbers were notified to this Kurdish citizen through the Sana system.
It is worth mentioning that on February 26, 2022, another case was opened by the Iranian prosecutor's office in Sanandaj (Sane) province against this Kurdish citizen and was referred to Tehran for consideration.
It should be noted that this Kurdish citizen was expelled by the security forces from the building of the Ministry of Interior and the presidential registration branches after announcing his candidacy and referring to the Iranian Ministry of Interior.
In his statement after this incident, Dr. Mohammad Gadami announced that the only reason for his dismissal from the Ministry of Interior building and preventing his candidacy was because he was Kurdish and Sunni.