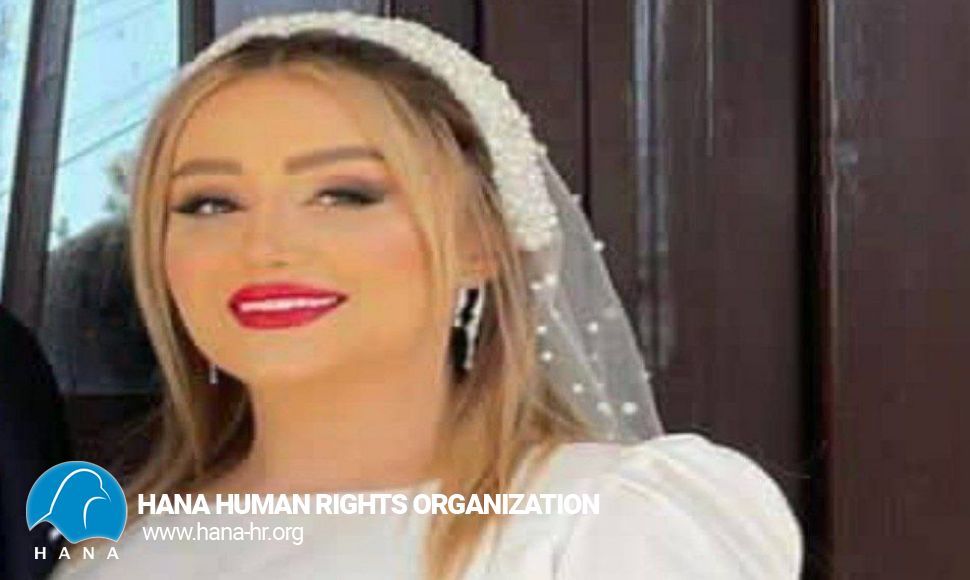 According to the reports, this young couple had a dispute in recent days and even the day before the murder, Bafarin's mother went to their house, but Bafarin's husband prevented her from entering their house.
This source further added that the killer had previously beaten Bafarin with a belt and bruises were visible on her body, and then strangled her by squeezing her neck.

According to this report, after killing the victim, the killer hung her body in her private room and informed the police at 23:00 that night and announced that my wife had committed suicide.

Sources confirm that the same night Omid. M was arrested by the police and released on bail the next day
Bafarin Rasouli, who had an unsuccessful marriage before, was from the village of "Qamtara" and a resident of Bahman neighborhood in Mahabad, who had started her new marriage for the second time two months ago.