A Kurdish teenager was wounded by the security forces in Saqqez 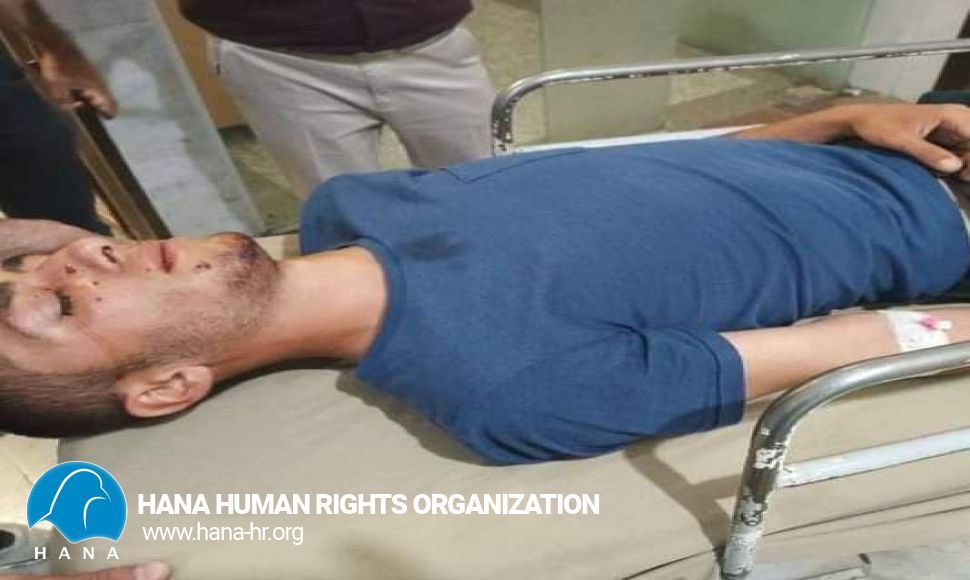 Hana: On Saturday, September 17, 2022, a Kurdish teenager with the identity of "Nachirvan Maroufi", 18 years old, the son of Khalid from the village of Torjan, in the suburbs of Saqqez city, following the protests against the murder of Mahsa Amini in front of the governor, was shot by the security forces with a shotgun from the eye area and was injured. He underwent surgery on, Sunday, September 18, 2022, in one of the hospitals in Tabriz.

Following the murder of a Kurdish girl from Saqqez, in Tehran, named Mehsa (Zhina) Amini, who was arrested on Tuesday, September 13, 2022, by Irshad patrol forces in Tehran, and was in a coma for 3 days due to beatings and blows on her head. She died on Friday, September 16, and people started street protests in the cities of Kurdistan. As a result of these protests, some Kurdish citizens were arrested and some were injured.