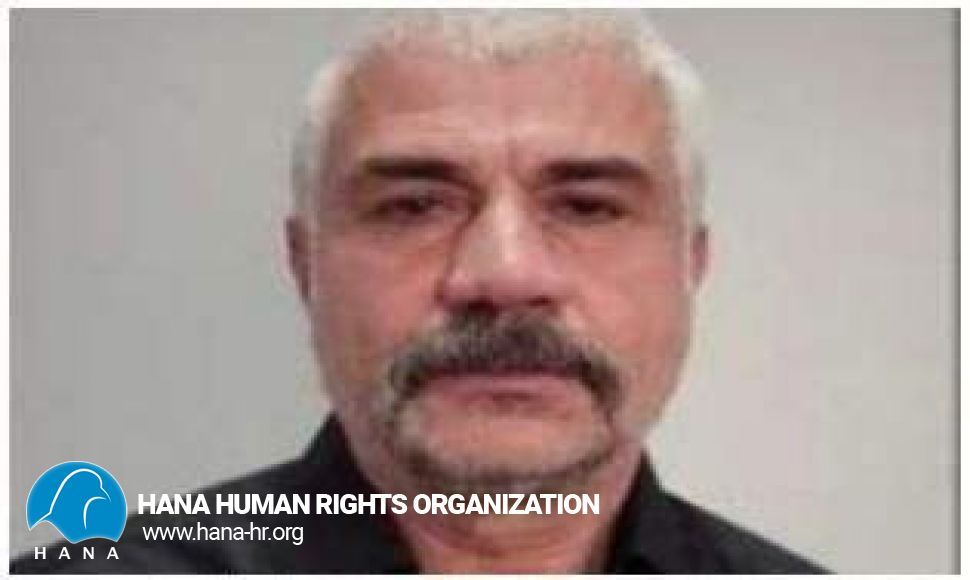 Two political prisoners, father and son Ebrahim Khalil and Salar Sedighi Hamdani, were suddenly deported from Urmia prison to Marivan and Kamiyaran prisons on Sunday, January 9, 2022. Ebrahim Khalil Sedighi Hamedani went on a hunger strike as soon as he arrived in Marivan prison and announced that he will continue the strike until you bring my son to me.
The sudden transfer to Kamiyaran and Marivan prisons was due to a new case in the prison. In this fake case, they were sentenced to deportation to Marivan and Kamiyaran prisons on the charge of verbal conflict with Dariush Bakhshi, the head of the ward, and also on the charge of inciting the prisoners to protest and strike, and on Sunday, January 9, 2022 they were transferred to these prisons.
It is worth mentioning that the protest of these prisoners in Urmia prison was due to the fact that on Monday, January 3, 2022, these two prisoners, a father and a son, in the central prison of Urmia, protested against the principle of separation of crimes and were threatened with knives by some prisoners hired by The head of the prison went on a hunger strike.
It is worth mentioning that on Saturday, July 16, 2022, following the protest of the prisoners of Kamiyaran Prison against the excruciating conditions of the prison, the lack of water and not giving them leave, the political prisoner Salar Sediqi Hamedani was deported to Selmas Prison on the charge of disrupting the order and security of the prison.