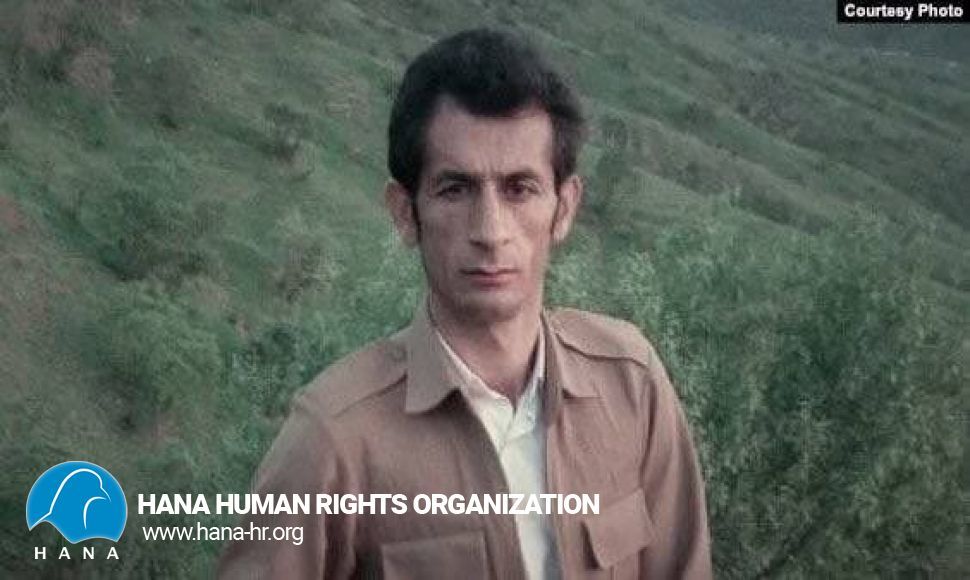 Hana; Sunday, July 3, 2022, a citizen with the identity of "Mohammed Moradi", 35 years old, with two children, from the village of "Qabr-e Hossein" in Piranshahr County, was deported to Qidar County in Zanjan Province. .

In May 2021, Mohammad Moradi was sentenced by the Mahabad Revolutionary Court to 40 years of imprisonment and exile to Urmia prison on the charge of "warfare" through "membership in one of the Kurdistan parties" and in the appeal court was sentenced  to 15 years of exile to one of the cities in Zanjan province.  Finally, after re-protesting this sentence, he was sentenced to 7 years and 6 months of exile to Qidar city of Zanjan province.
On March 12, 2022, he was temporarily released from Naqdeh prison by posting a bail of 8 billion tomans.
Mohammad Moradi was previously a member of the Kurdistan Democratic Party of Iran, and in 2017, after leaving this party and returning, he was arrested by the security forces of the Islamic Revolutionary Guard Corps, and after the completion of the interrogation process, he was transferred from the detention center of that security organization in Urmia to Naqdeh prison.

It is necessary to remember that on the evening of Sunday, October 13, 2019, Mohammad Moradi 's two brothers named "Abdul Rahman and Sadegh Moradi" died in Kotran border of Piranshahr while doing Kolbary due to direct fire from IRGC forces.