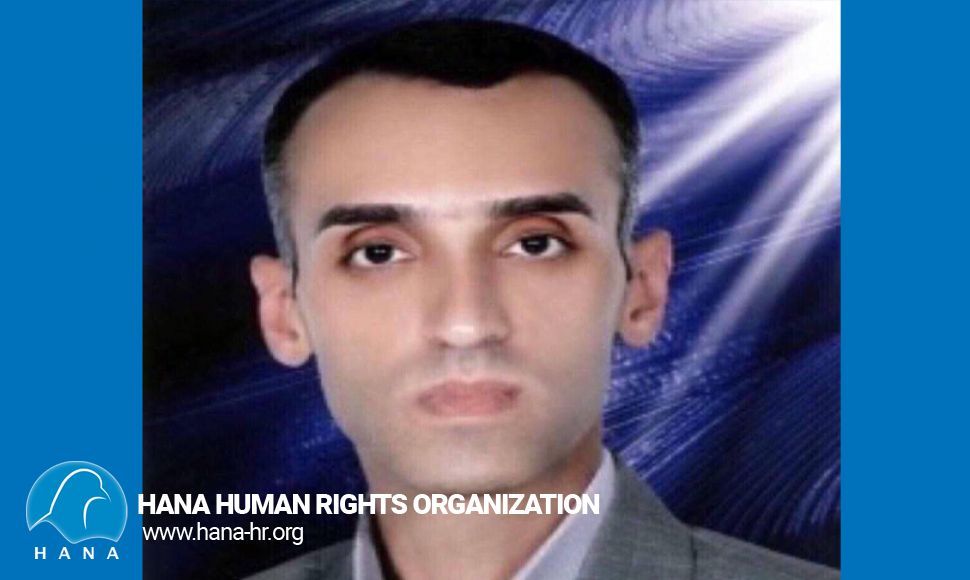 Hana: According to the news received on July 28, 2022, from inside the prison, "Nasser Fahimi", a political and ideological prisoner, is imprisoned in the Greater Tehran prison, who is suffering from a heart condition and is in a serious physical condition, the prison officials in an inhumane and contradictory act, With human rights, they refused to deliver his essential medicines.

Nasser Fahimi has been repeatedly subjected to hostile behaviour by the prison officials, all kinds of disruptions in the administrative procedures and non-delivery of necessary supplies and medicines.

According to the information obtained from reliable sources, anti-human behaviour against Naser Fahimi was carried out by a number of officers with the order of the judicial authorities, including
(Mr. Reza Fathi), the deputy of prison health, Mr. (Tavakoli and Qobadi) of the inspection department located in the prison, as well as the head of sentence enforcement (Morteza Mousavi Hassab) and the judicial deputy (Hamidreza Kiyani) have added to the severity of the hostile behaviour towards this prisoner under different headings. .
This Kurdish doctor was arrested for two months for the first time in 1998 during protests to condemn the actions of the Turkish government in support of Abdullah Öcalan. Also, in 2010, after 21 days of detention in an unknown place, he was transferred to Detention Center 209.

In 2014, he was sentenced to 10 years in prison by Abulqasem Salvati on the charge of "administration of opposition groups". In 2015, he was sentenced to six months in prison and 74 lashes on the charge of "insulting the judicial authorities". He was still denied access to medical services. His brother Aram Fahimi has been warned and threatened many times by the Ministry of Information and subjected to security pressure.