Beating a prisoner of conscience in Rajaei Karaj prison 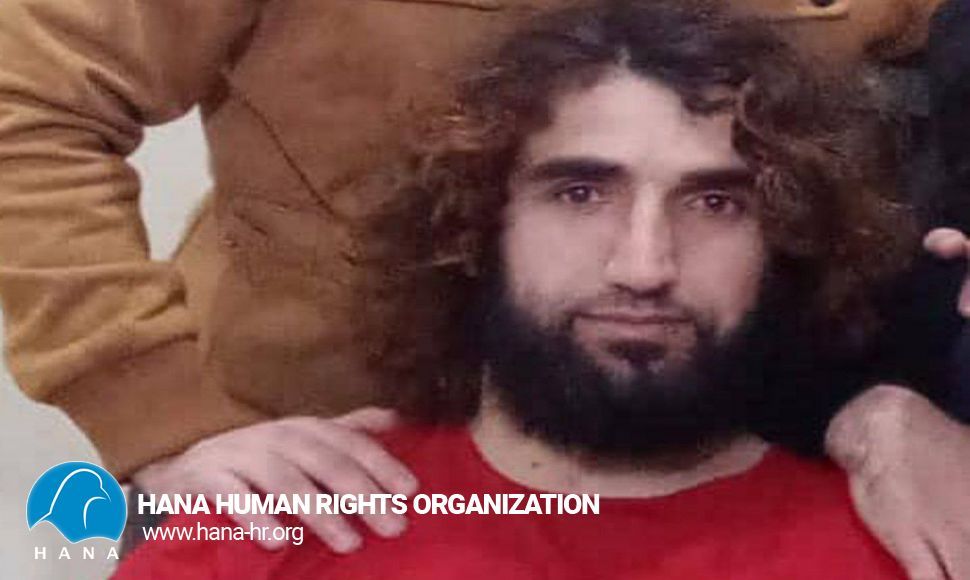 Hana; Tuesday, August 2, 2022; A Kurdish prisoner of conscience named "Erkan Palani Jaf", 28 years old, from Sarpol Zahab, Kermanshah Province, and imprisoned in Rajaeeshahr Prison, Karaj, was beaten by 10 prison guards while being sent to the hospital outside the prison.

This Kurdish prisoner, who is suffering from kidney, stomach and intestinal problems due to his hunger strike, has filed a complaint against the prison guards after returning from a medical trip.

On Thursday, June 30, 2022, he was sent on leave with the consent of the authorities of the Rajaei Shahr prison in Karaj.

It is necessary to remember that on Friday, June 25, 2022, he went on a dry strike in protest against being deprived of parole and being sent on leave and medical treatment. He was transferred to Rajaei prison in Karaj. Arkan Palani Jaf, who went on strike by sewing his lips, was beaten by prison officers on the 12th day of the strike.
It should be noted that he was arrested by security forces in Tehran on September 3, 2017, and after three months of interrogation in Evin and Kermanshah Intelligence Detention Centers 209, he was finally transferred to Rajai Shahr Prison in Karaj.
Arkan Palani Jaf was later sentenced by Branch 28 of the Revolutionary Court of Tehran, headed by Judge Moghiseh, to 7 years and 6 months in prison on charges of "acting against national security" by collaborating with ISIS. Some time ago, after the court agreed to request the release of this prisoner of conscience, who is in his fifth year of imprisonment, his family prepared several village documents and went to the Tehran court, but each time the court refused to issue a power of attorney on bail.