A Kurdish worker was seriously injured in Qom 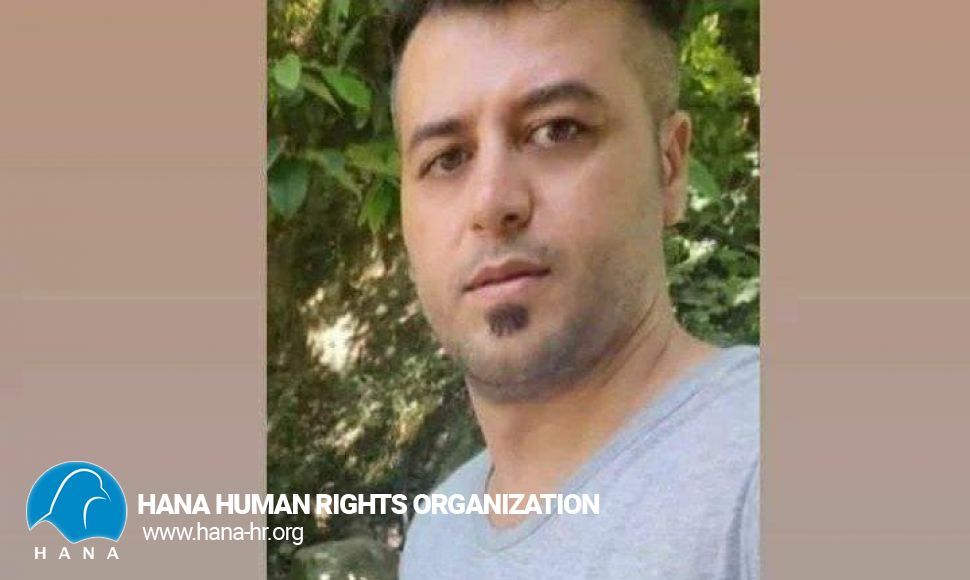 According to the colleagues of Hana Human Rights Organization, during the past few days, a Kurdish worker suffered burns on 80% of his body due to the pouring of molten material in the pipe coating factory in "Selfchgan" industrial area in "Qom".

The identity of this worker was named as "Kamran Salvati" from Sanandaj, a resident of Saveh, married and the father of a five-year-old son.
Hana's colleagues have reported that the health condition of this Kurdish worker is very serious and announced that he is currently undergoing medical treatment.