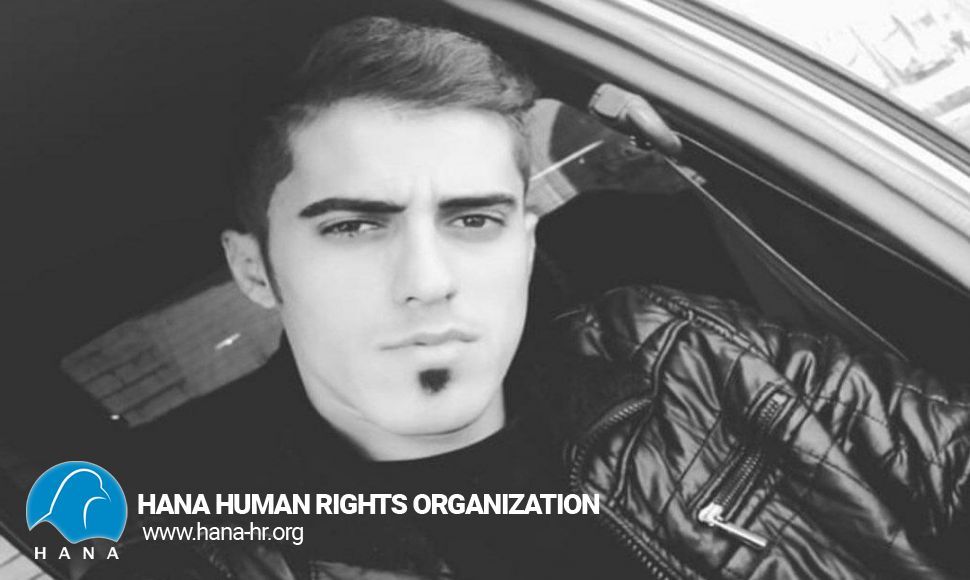 According to reports received from Hana's colleagues; On Monday, June 20, 2022, a citizen identified as Khalid Ghorbani, 26, the son of Yousef and a resident of the village of "Teroeriz" in Kamyaran, was transferred from Sanandaj Prison to Kamyaran Prison.

As Hana first reported the arrest of Khalid Ghorbani to the media, he was arrested by security forces on  June, 1, 2022 and transferred to the Sanandaj Intelligence Detention Center, where he was transferred to the city's prison after being interrogated. It should be noted that he was denied access to a lawyer and family visits during his detention. At the time of writing, the reason for the arrest and the charges against Khalid Ghorbani are unknown.