Kamyaran / Detention of a citizen by security agencies 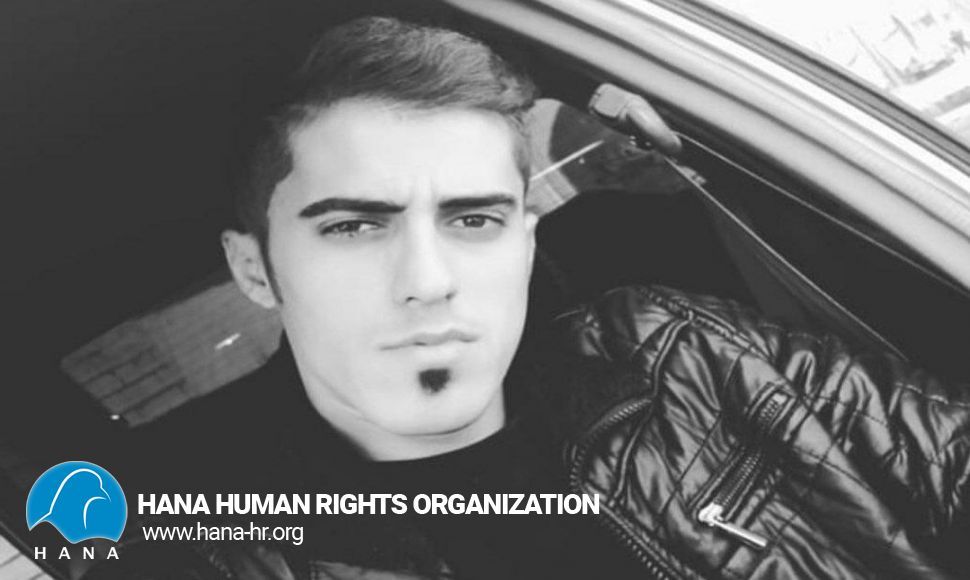 On Saturday night (June 11, 2022), A young man from Kamyaran was detained by security forces near his home with disrespect and without providing judicial evidence, according to Hana Human Rights Organization.

"Khalid Ghorbani", the son of "Yousef", a resident of the village of "Tarwariz", 2 km from the city of Kamyaran, is the identity of this detained citizen.
According to a source, while repeatedly following up on Khalid Ghorbani, security forces have not allowed the Kurdish citizen to visit, and he is also denied the right to have an attorney.