Execution of a Kurdish prisoner in Urmia 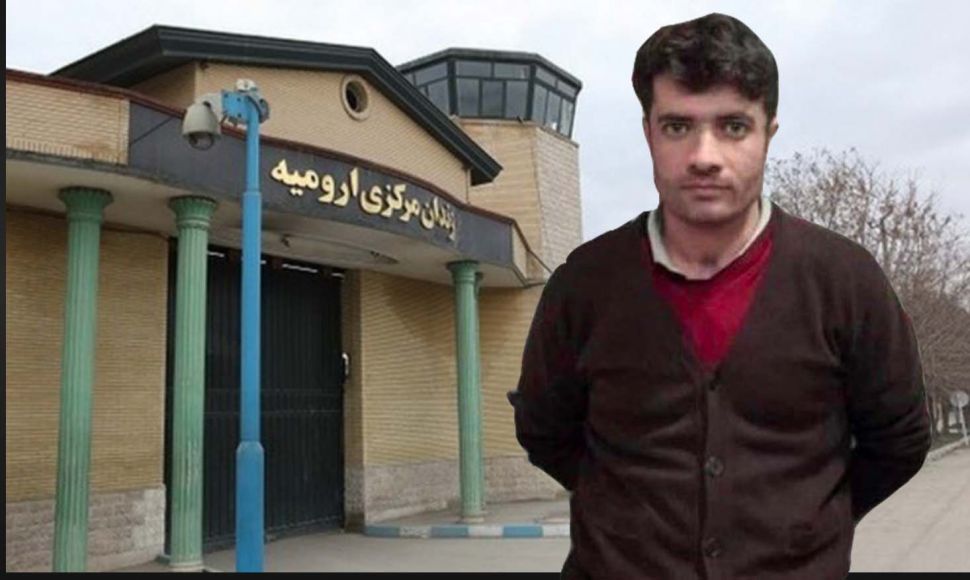 Hana: According to a report received from Hana's colleagues, a Kurdish political prisoner "Firooz Musa Lou" was executed in Urmia Central Prison today.

He had previously been sentenced to death by the Revolutionary Court of Urmia on charges of "Moharebeh through membership in the Kurdistan Workers' Party" and was notified of the prison sentence.

Firooz Musa Lou is a native of Qotur village in Khoy city in West Azerbaijan province. On July 11, 2019, he was arrested by IRGC intelligence forces and transferred to the detention center of this security institution in Urmia for interrogation. He was transferred from the IRGC Intelligence Detention Center to Urmia Prison on January 1, 2020. Mr. Musa Lou was transferred from Urmia Prison to the detention center of the Intelligence Department on June 20, 2020, and was returned to the prison on June 27, 2020.
Mr. Firooz Musa was executed at Orumieh Prison on Monday, June 20, 2022. Execution is a heinous act and must be dismantled