Death of a Kurdish worker in an accident in Soleimani 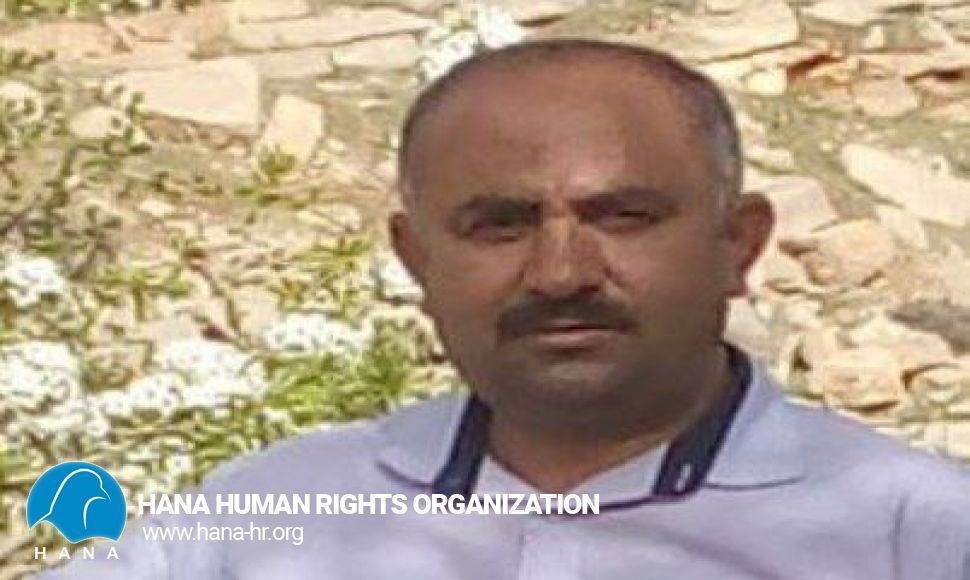 Hana: On Wednesday, June 15, 2022, A Kurdish worker was killed in an accident in the city of Soleimani, Kurdistan Region.

The identity of this citizen, "Wesin Sebouri", a 40-year-old married father of two children and a resident of "Gazrkhani" village, was mentioned in "Kamyaran" city.
Reports indicate that a few days ago, he was standing next to a labor square in the city of Soleimani to find work, when he was involved in an accident and was accidentally overturned by a truck, which caused him to go into a coma. This Kurdish citizen finally died a few days later, this morning, in a hospital in the city of Soleimani, Kurdistan Region.

It should be noted that the body of this Kurdish citizen is being transferred to his birthplace in the village of "Gazarkhani" for burial.