Arrest and threatening two other union activists in Marivan 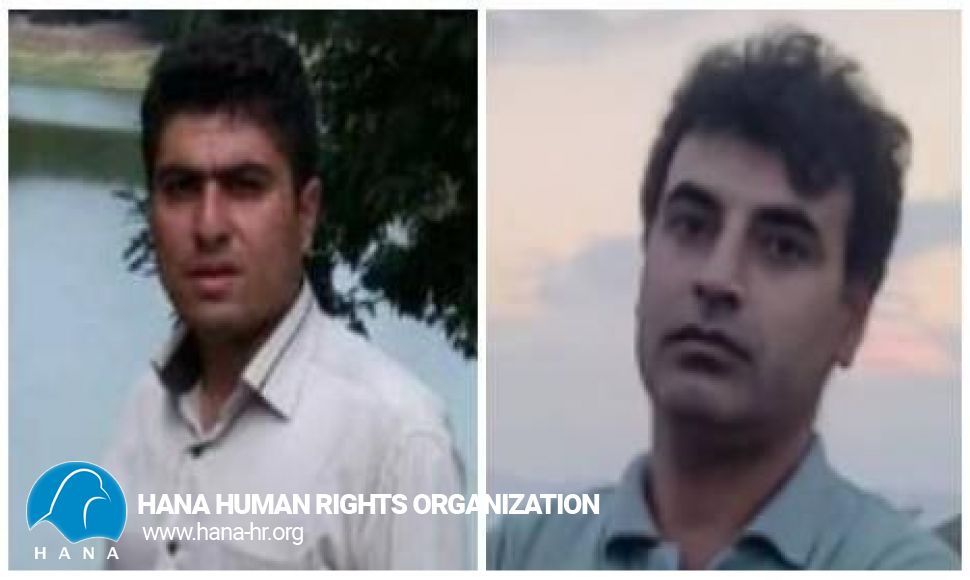 According to a report received from Hana's colleagues, two other union activists from Marivan have been detained and threatened by security forces.

According to this report, on Monday, June 6, 2022, Tahsin Mostafaei and today, Tuesday, Saivan Soleimani, a member of the Marivan Teachers' Union, were detained and threatened for several hours by the Intelligence News Headquarters in Marivan under the pretext of final notice.
According to the report, the two union activists were threatened by the intelligence press and told that they should not continue working in the Kurdistan-Marivan Teachers' Union under any circumstances, and that the center was affiliated with political currents.

It should be noted that today, Jabbar Dosti, another member of this association, was arrested by the security agencies at 10:00 AM, and there is no news about him at the moment.