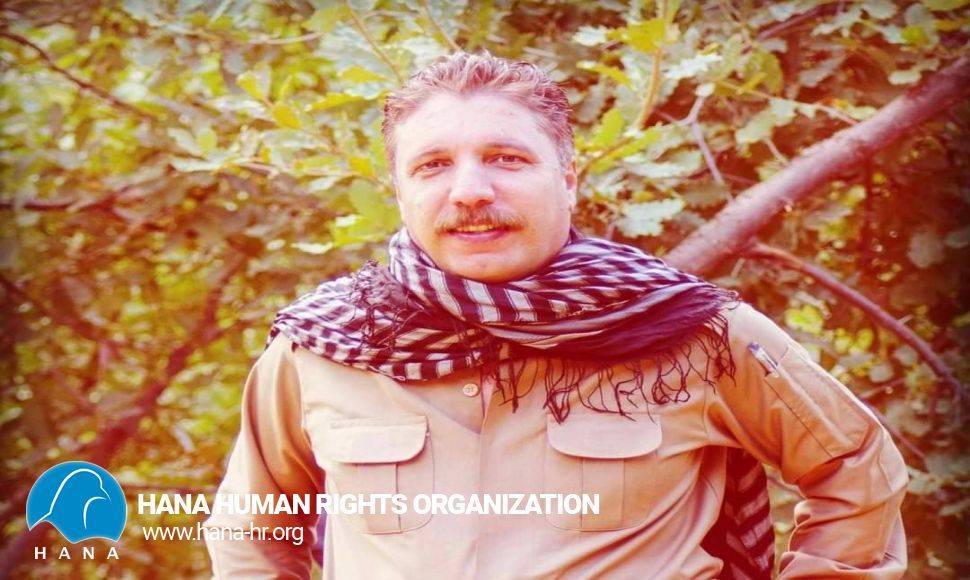 Hana; According to the published news, a member of the leadership of the Kurdistan Democratic Party "KDP" with the identity of "Musa Babakhani" died in a suspicious manner.

News sources reported; He was abducted by two people on Thursday afternoon (August 5, 2021) and his body was found in a hotel in the city of Erbil on August 7, 2021, at the Gol Soleimani Hotel.
Counter-terrorism of the Kurdistan Region by issuing a statement in this regard; Confirming the killing of "Musa Babakhani" and the discovery of his body at the mentioned place, he announced that the investigation into the manner of his death is still ongoing and if information is discovered, it will be informed to the public.

Also in the past few days, a Kurdish journalist from Iraqi Kurdistan published a news item about the Islamic Republic's plan to assassinate 50 Iranian Kurdish journalists and political activists in Iraqi Kurdistan.
According to the Hana Human Rights Organization, Musa Babakhani was threatened with assassination last year by the security forces of the Islamic Republic along with another political activist from Kermanshah, and both men were informed about this.

The Kurdistan Democratic Party (KDP) has also issued a statement blaming the Revolutionary Guards for his abduction and assassination. It is mentioned in this announcement;

Musa Babakhani, a member of the Central Committee of the Kurdistan Democratic Party, was assassinated by terrorists of the Islamic Republic of Iran in Erbil.
They added; Comrade Musa Babakhani was abducted by two terrorists of the Islamic Republic on Thursday afternoon, August 5, and his body was found in one of the rooms of the Gol Soleimani Hotel in Erbil this morning. .
Musa Babakhani was from Kermanshah and born in 1981 and had joined the democratic party since 1999.