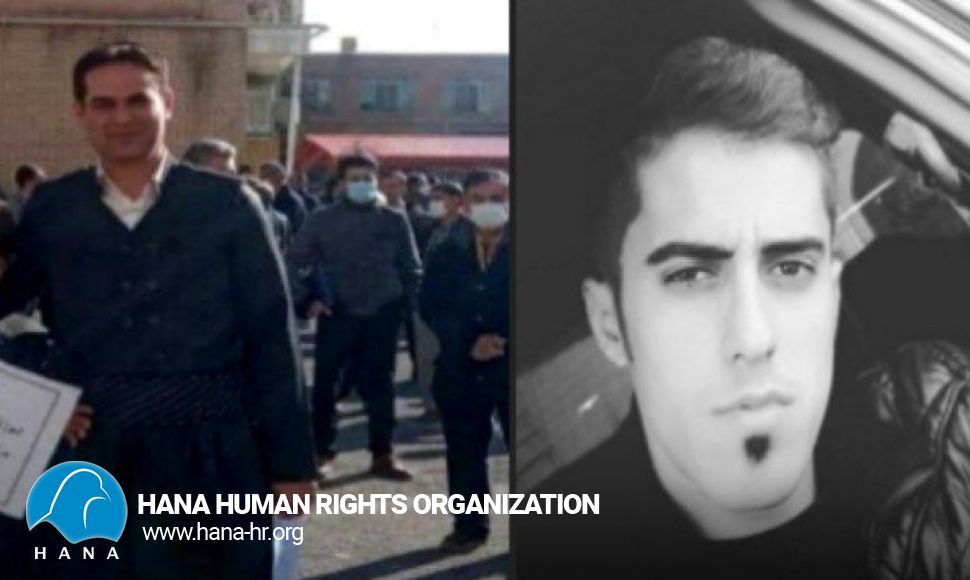 Hana; Sadegh Kanani, a Sanandaj teachers' union activist, who was arrested on Wednesday, June 27, 2022, was released on bail today from the detention center of the city's intelligence office until the end of the trial.

In another report, a Kurdish citizen identified as "Khalid Ghorbani", a 26-year-old son of Yousef and a resident of Kamyaran, who was arrested on Wednesday, June 1, 2022, was released on bail in Kamyaran Prison today. It should be noted that the security forces arrested the two citizens without issuing a warrant. As of this writing, the reason for the arrest and the charges against the two citizens are unknown.