Sanandaj; A civil activist was sentenced to 18 months in prison 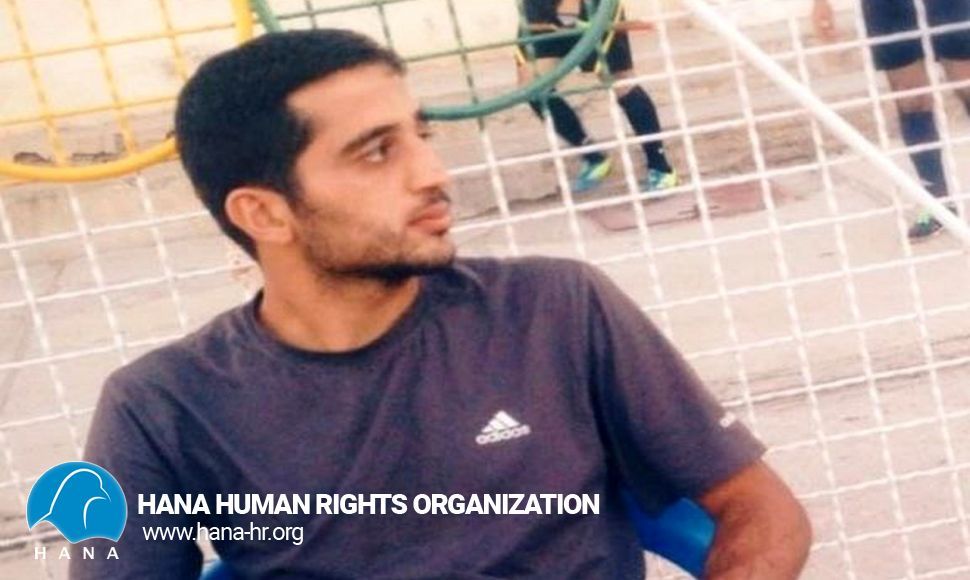 According to a report received from colleagues of the Hana Human Rights Organization, "Qane Khateri", a civil activist from Sanandaj, was sentenced to 18 months in prison.

According to this report; He was informed by his lawyer that he would report to the prison enforcement department on Sunday next week to serve his sentence.

"Qane Khateri" along with "Marzieh Moradavisi, Sirvan Abdullahi, Ataullah Rezarbabi, Mehdi Seifi, Fardin Rahimi, Ali Allahvisi and Mohsen Hossein Panahi" were arrested by security forces on April 24, 2021.
Khatiri was released on bail after ten days in detention. He was denied access to a lawyer and a lawyer during his detention.

He was then charged by the First Branch of the Revolutionary Court of Sanandaj, headed by Judge Saeedi, with "propaganda against the regime", "collaborating with a Kurdish opposition party" and "forming an illegal group" in absentia. Marzieh Moradavisi, Sirvan Abdullahi, Mehdi Seifi, Fardin Rahimi and Ali Allahvisi were each sentenced to two years in prison and Ataullah Rezarbabi was sentenced to two years suspended imprisonment.