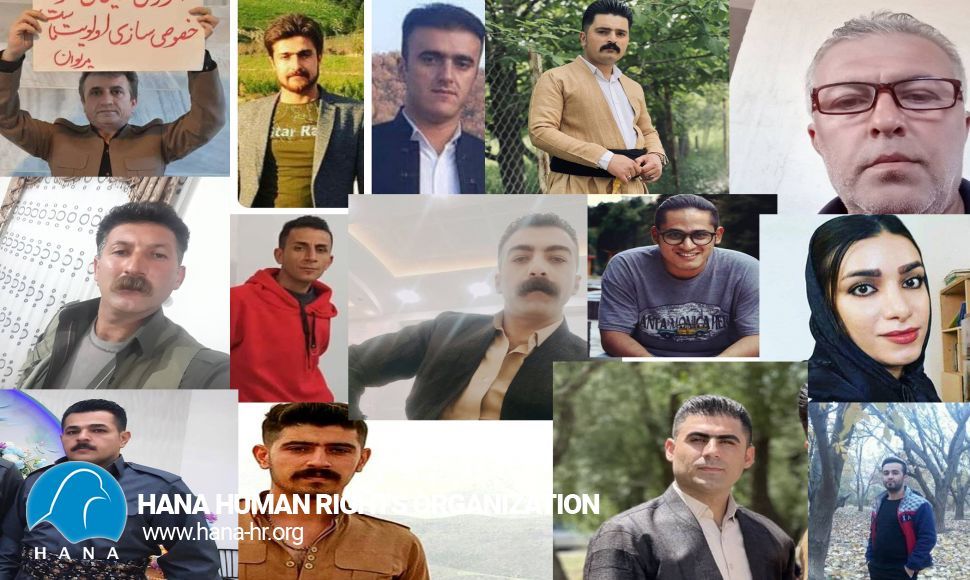 According to the news of Hana Human Rights Organization, in recent days, a new wave of arbitrary detention of citizens of Kurdistan cities has spread. This behavior of the security agencies, although not unprecedented, is worrying and has caused fear and panic among the citizens.