Erbil; Terrorist attack on a political activist from Iranian Kurdistan 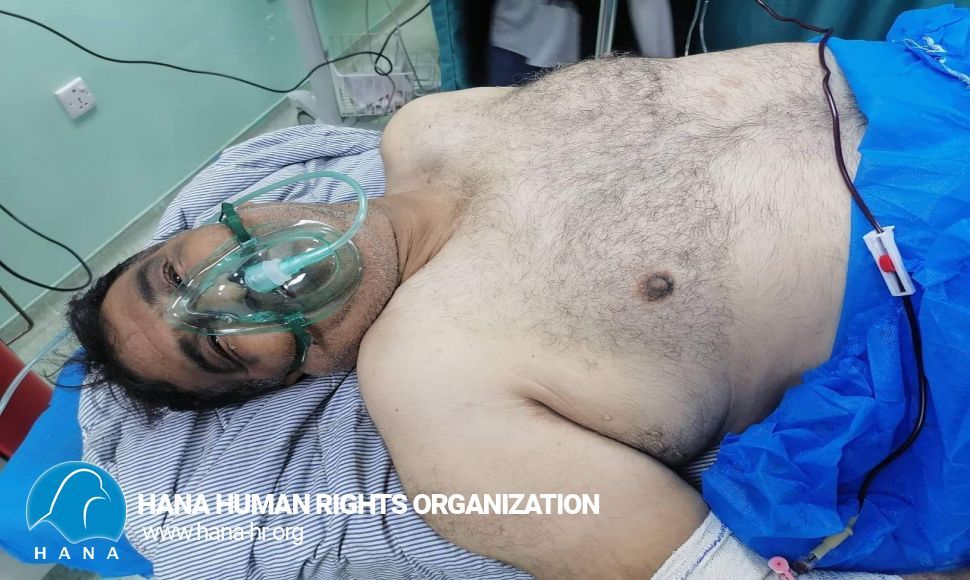 According to a report received from Hana's colleagues, a political activist affiliated with The Organization of the Iranian Kurdistan Struggle, usually called Khabat، was attacked by terrorists in the city of Erbil, the capital of the Kurdistan-Iraq region, on Monday, June 6, 2022.

Following this conversation with the
Hana human rights organization, it was stated; Currently, security officials of the Khabat and the Kurdistan Region are investigating how this happened.

So far, officials of the Khabat organization, including its leader Babashikh Hosseini, have been attacked several times by terrorists.
It should be noted that in recent years Iran, through the Quds Force and its diplomats, has routinely carried out assassination operations, kidnapping operations, and surveillance activities, both of which facilitate the assassination of opposition political activists. The fact that hundreds of political activists in Iran and Kurdistan have fallen victim to the assassination policy of the Islamic Republic of Iran is one of the most recent assassinations of Musa Babakhani and Behrouz Rahimi in Kurdistan last year.