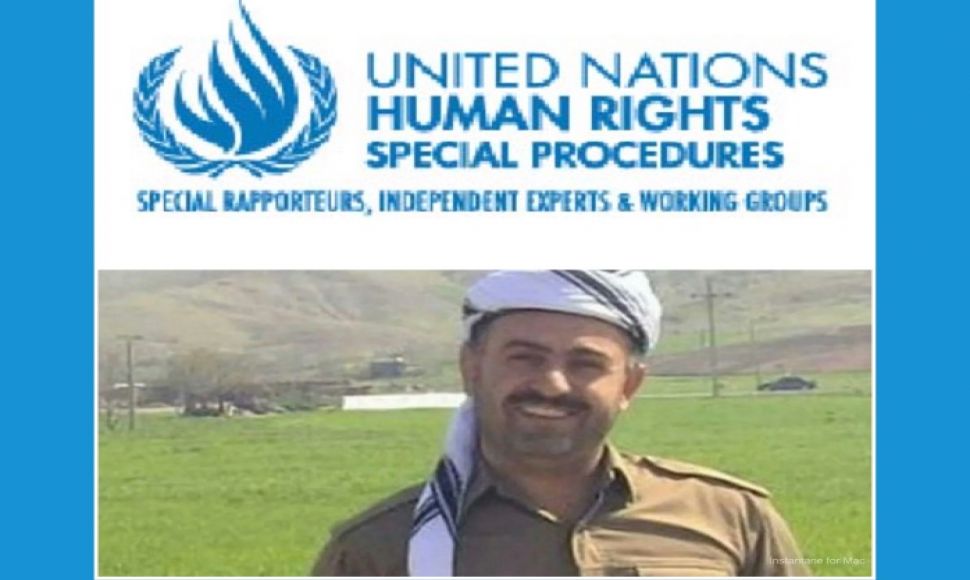 Mr. Heidar Ghorbani, a Kurdish prisoner, was executed in secret in Sanandaj Central Prison at dawn on 19 December. His execution took place without prior notice to his family and lawyer, and his body was secretly buried by prison authorities.

Mr. Ghorbani was arrested in October 2016, in connection with the killing of three men affiliated to the Basij paramilitary forces reportedly by individuals associated with an armed opposition group. Mr. Ghorbani denied membership of the group and any involvement in the killing. A Revolution Court concluded that he was unarmed, yet still sentenced him to death for “baghy” (armed rebellion) following an unfair trial and allegations that he was tortured.

“The Islamic Republic of Iran executed Mr. Ghorbani in secret, on the basis of overbroad provisions, following a deeply flawed process, and while his case was still under consideration by the Supreme Court. In the context of continuing protests and widespread dissatisfaction with the authorities, we are concerned that such an arbitrary execution  has been carried out to spread fear,” the experts stated.

“We deeply regret that, despite our multiple interventions on Mr. Ghorbani’s case, the authorities chose to proceed with his execution. This act is yet another sign of clear disregard for their obligations under international human rights law -- and for international human rights mechanisms. We call on the Government to halt the imposition and execution of the death penalty.” the experts added.

The experts have previously raised concerns with the Government of the Islamic Republic of Iran about the death sentence, torture allegations, and fair-trial violations against Mr. Ghorbani, and also raised their concerns publicly. The Government sent comments in response.