Sarvabad / Detention of two citizens to serve a prison sentence 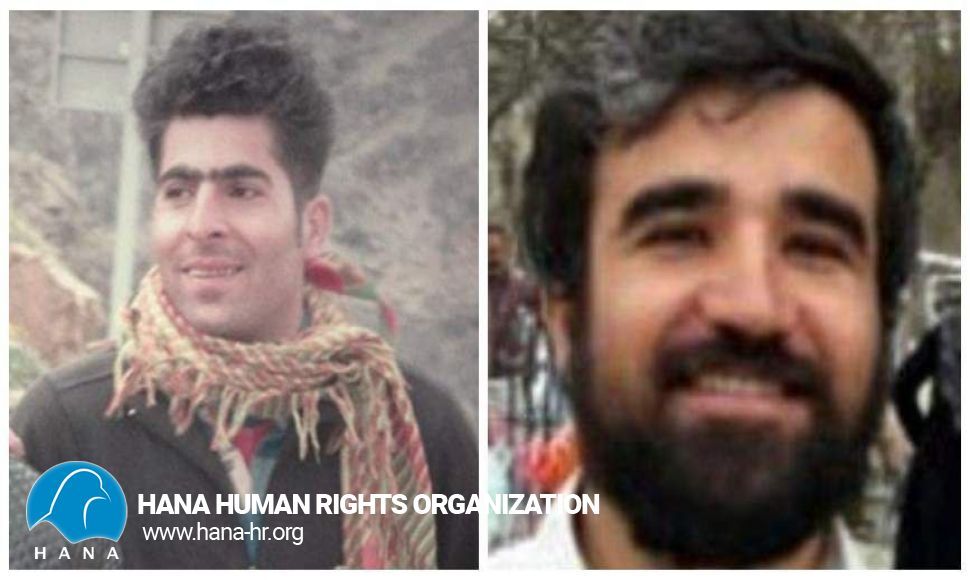 Hana: On Sunday, June 19, 2022, two citizens named "Fardin Advaei" and "Akram Advaei", 32, from the village of "Selin" in Sarvabad, were arrested and transferred to prison to serve their sentences.

It should be noted that these two citizens were sentenced by the judiciary of the Islamic Republic to 6 and 5 months in prison, respectively, on charges of "membership and cooperation with a Kurdish party."

It is worth mentioning that this citizen was arrested by the security forces on January 13 and 19, 2022 and transferred to Marivan Prison after being interrogated. Finally, on March 17, 2022, , they were released on bail until the end of the trial.