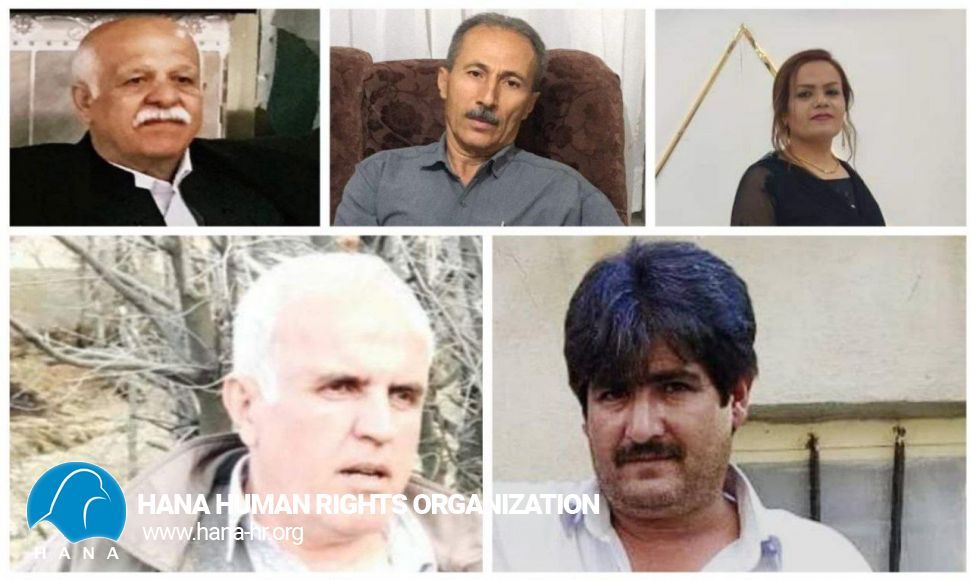 According to the report of Hana's colleagues, each of them was released on bail of 300 million Tomans until the end of the trial.

These 5 trade union and social activists, who had been arbitrarily arrested along with 3 other trade union activists since April 26, 2022. At the time of their arrest, they were denied access to a lawyer.