Execution of two other citizens in Kermanshah 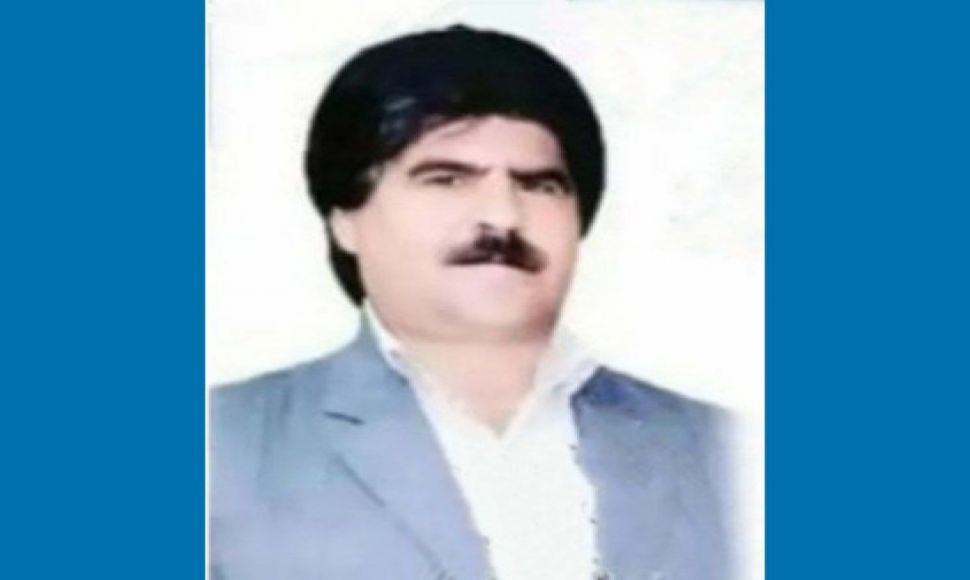 Hana: On Sunday, June 2, two other citizens were sentenced to death for premeditated murder in Dieselabad Prison in Kermanshah.

The identity of these citizens was "Mehdi Kiani" from "Kuhdasht" from "Lorestan" and "Baba Sabzi" from "Kermanshah".
According to the reports received, a few years ago, Mehdi Kiani was sentenced to death by the judiciary for involvement and murder of a soldier at the Abuzar Sarpol-e Zahab garrison with the identity of Omid Qasemi by firearms.
Baba Sabzi was also arrested on drug charges and sentenced to death by the judiciary.