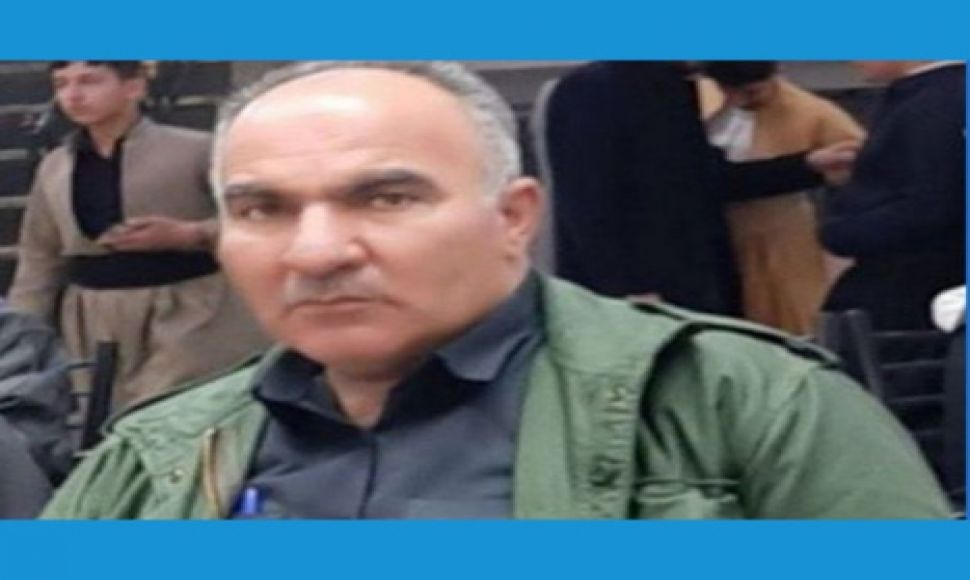 Hana: On Tuesday, May 24, 2022, a 52 years old Kurdish citizen was transferred to prison to serve his prison sentence.

The identity of this citizen, "Yousef Amini", 52 years old, from "Gargavi" village, in "Oshnoyeh" city was mentioned. He was reportedly sentenced to two years in prison by Branch 1 of the Revolutionary Court of the city, presided over by Judge Rezaei. The Kurdish citizen was arrested by the security forces on Monday, January 24, 2022, without a court order. He was held in Branch 1 of the Oshnoyeh Revolutionary Court and was accused by the court of collaborating with one of the "Kurdish opposition parties of the Islamic Republic of Iran."