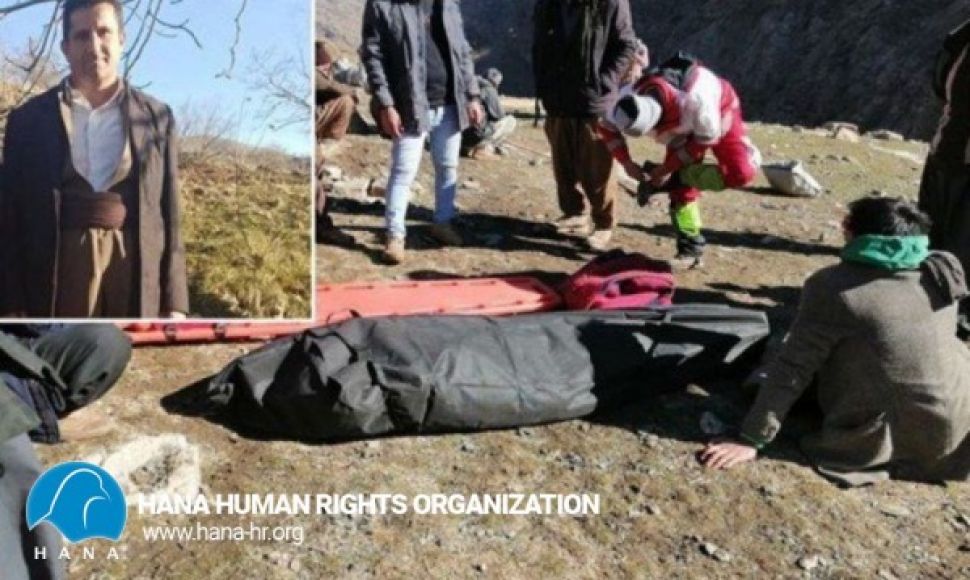 Hana: On Sunday (December 12, 2021), Four Kurdish Kolbers were injured in a fall from a height as a result of being chased and shot by Revolutionary Guards forces, three of whom were seriously injured and one of them lost his life.

According to reports received; The armed forces of the Revolutionary Guards in the border heights of "Zoyan" "Qandil Mountain" fired directly at a group of Kurdish Kolbers, causing them to deviate from the main route and fall from a height. During this incident, a Kurdish Kolber with the identity of "Qader Baz" lost his life and 3 other Kolbers, two of whom were identified as "Ali Kouseh" and "Hossein Shewemar", were seriously injured. It should be noted that with the help of the people of the surrounding villages and the Helgard mountaineering group, the body of the citizen died and the injured were taken to medical centers.