At least 53 Kolbar were killed and wounded in April 2022 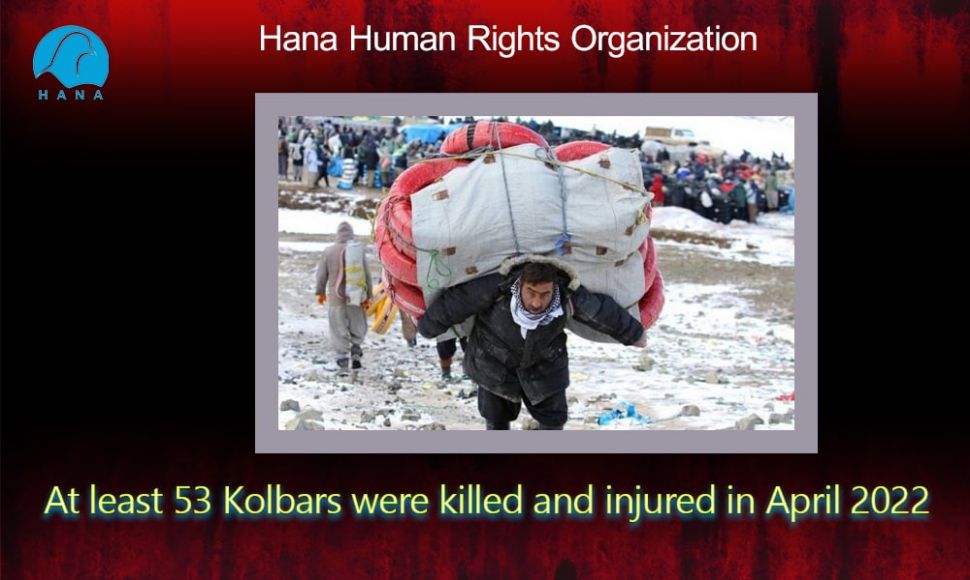 Hana: The Statistics Center of the Hana Human Rights Organization has collected data and statistics related to the deaths of border couriers known as Kolbar in various parts of Iranian Kurdistan.  This statistic has been prepared with the efforts of Hana's colleagues.