Torture of today's detainees in Serdosh village by police 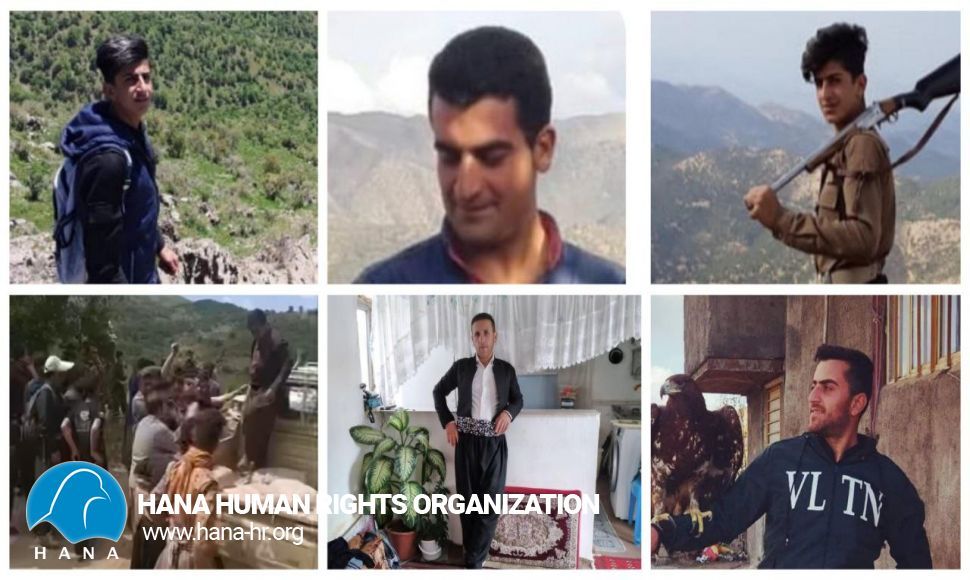 According to a report received from Hana's colleagues, today's detainees in Serdosh village have been tortured by law enforcement.

The arrested are 19-year-old Karo Siddiq Yemeni, Keyvan Ghobadi and Osman Fatahi from Sardosh village. The civilians were arrested while retaking their livestock from the border guards of Dolabi checkpoint near Sardosh village.

At the same time, Hana Organization reported that during this agreement, four other cities were injured by Iranian military forces and  all the livestock of these citizens were seized by border regiment and police forces

Detainees are still in custody pending this news.