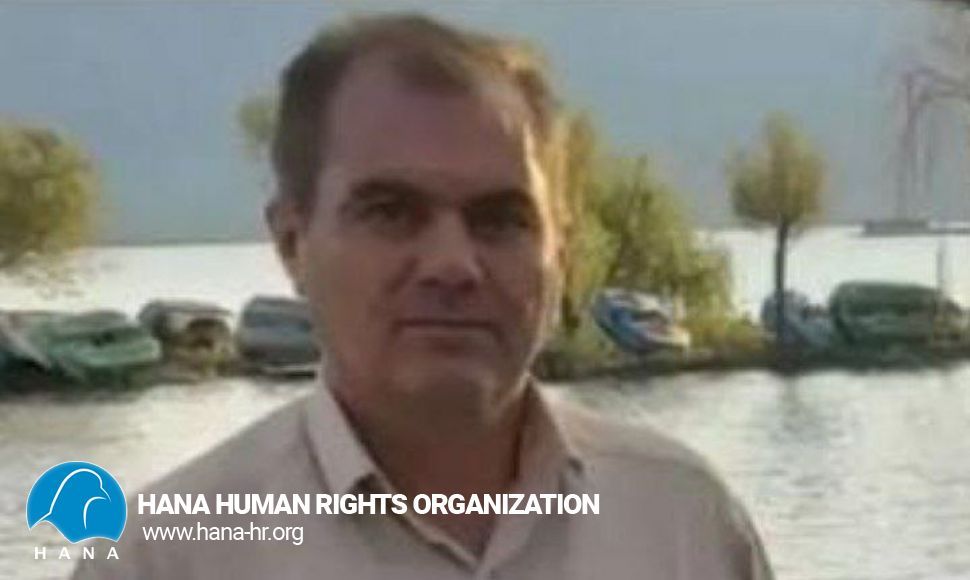 According to Hana colleagues, Massoud Nikkhah was re-arrested by security forces at 12 pm last night and taken to an unknown location.

According to this report, the security forces raided the house of "Massoud Nikkhah" last night, despite his arrest, searched the house and confiscated the phones of all members of the family.
Mr. Nikkhah was re-arrested while he was released yesterday after enduring 14 days of detention and torture by IRGC intelligence.
So far, the organization has not been informed of the location and reason for his arrest.
It should be noted that currently Eskandar Lotfi (Soran), Shaban Mohammadi and Massoud Nikkhah, three members of the board of directors of the Marivan Branch of the Teachers' Coordination Council of Iran, and Farhad Mirzaei, a trade union activist from Shahabad, are in custody.