Marivan / Conflict of military forces with the people of Sardush village 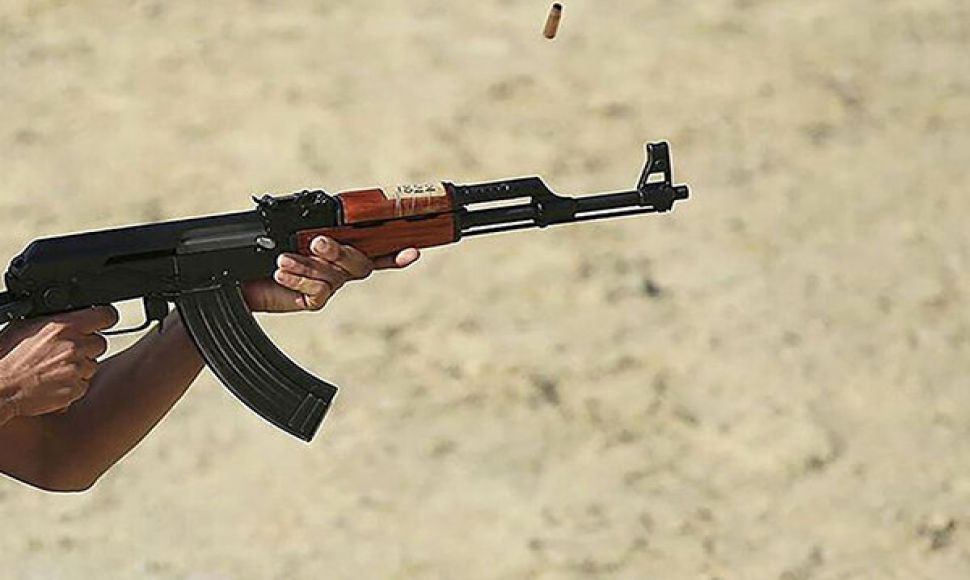 Hana: On Thursday, May 12, 2022, a number of forces of the Border Regiment of the "Dulabi" checkpoint in the village of Sardush, while trying to abduct a number of livestock of the villagers, faced resistance from the people and this resistance led to clashes.

The report states that four citizens from Sardush named "Dana Piroozi and Ayub Piroozi, son of Fattah, Ayub Piroozi, son of Abdullah and Abu Bakr Fattahi" were injured in the clashes and were taken to Marivan Hospital for treatment due to the severity of their injuries. Also, three people named "Karo Siddiq Yemeni, Keyvan Ghobadi and Osman Fattahi" have been arrested by the security forces.
It should be noted that a large number of livestock were stolen by border guards and police.