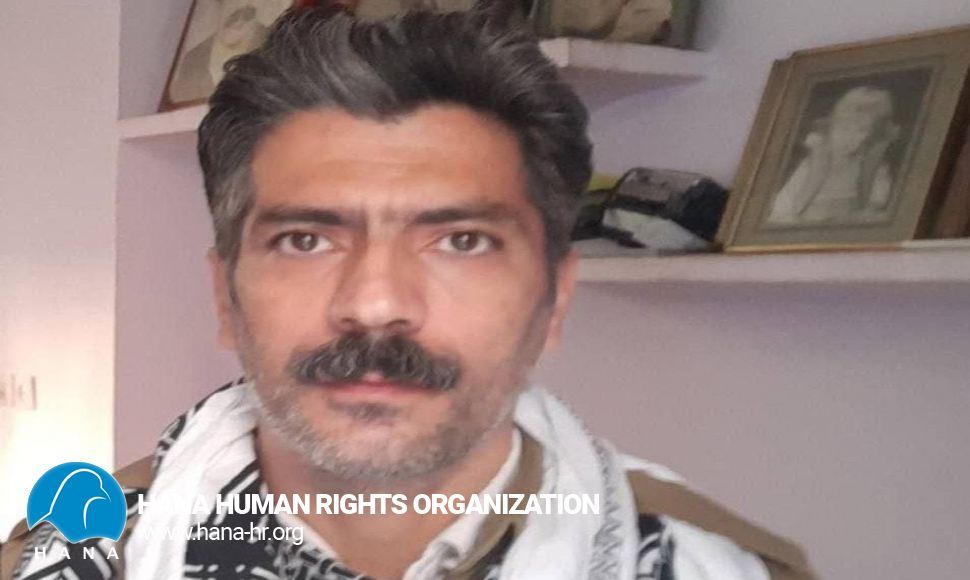 Hana: Kiomars Latifi, a civil activist and Kurdish language teacher from Sanandaj, who was arrested (February 15, 2022), was transferred to the central prison of Sanandaj today, fifty days after been detained in intelligence service of Sanandaj.

The civil activist was detained without a court order. For the first time, he was detained for a month in the detention center of the Intelligence Office. At the time of his arrest, he was denied the right to a lawyer and a visit.
It should be noted; During his detention, his family was threatened and detained several times, and his sister, Arezoo Latifi, was threatened and beaten by these forces.