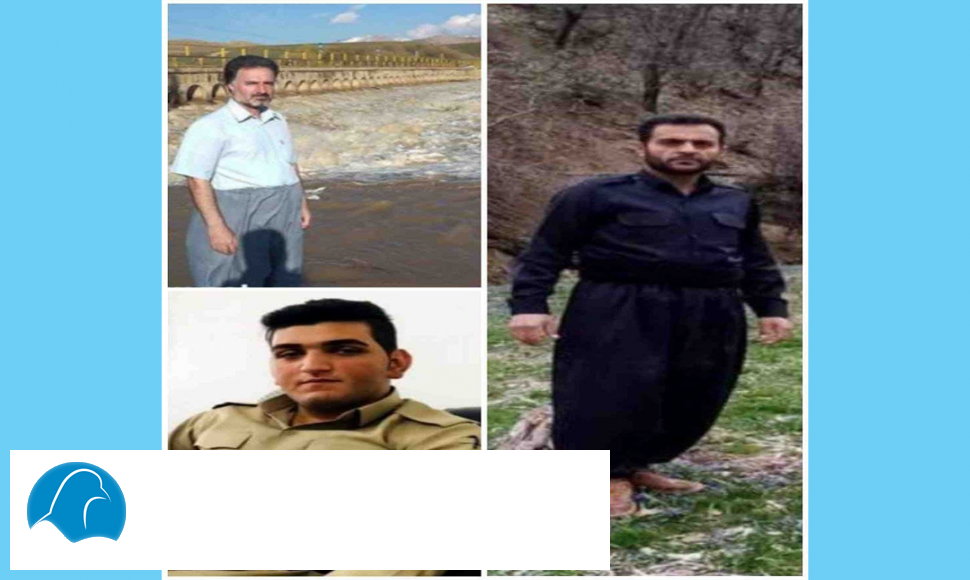 Hana's colleagues reported the arrest of 3 Kurdish citizens in Piranshahr and Oshnoyeh by security forces.

Salah Osmani was transferred to Naqda Central Prison on August 18, after three days of being unaccounted for, but the reason for the detention of three Kurdish citizens is not known to the Hana Human Rights Organization.