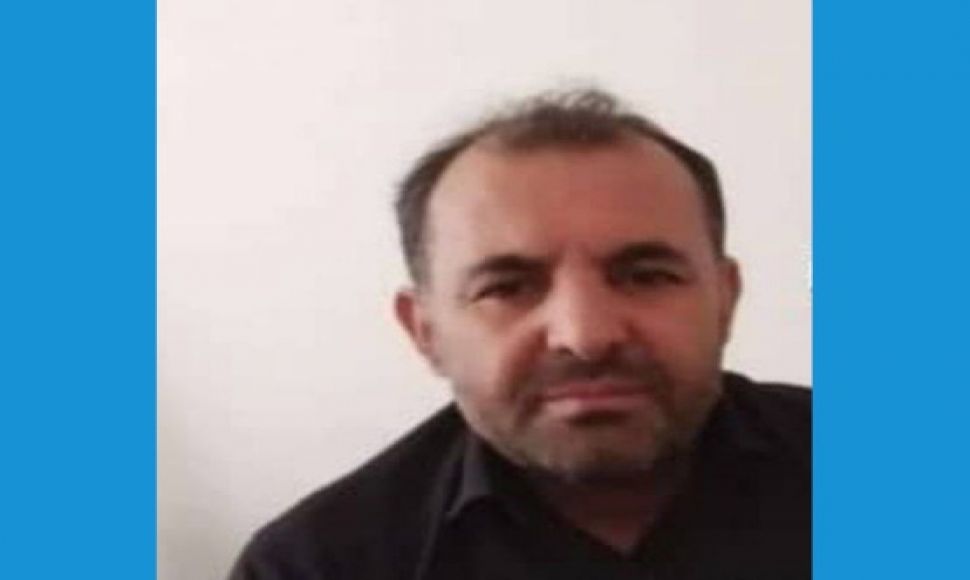 According to the report, on December 24, 2021, three Kurdish workers were injured by a work accident following the gas canister explosion, one of the workers killed by the severity of the incident on December 28, 2021.
Hana's colleagues identified the deceased as "Kamel Sheikhi" from Bukan, and resident of Rabat. He was also married and the father of two sons and a daughter.
It should be noted that Kamel Sheikhi was also a relevant civil activist.
Lack of proper supervision of officials on the way of work and the security situation of workers is also the irresponsibility of employers is one of the main reasons for the lack of job security and this situation has made Iran ranked 102nd in the world in terms of labor security and a very unsafe country for workers. Become.